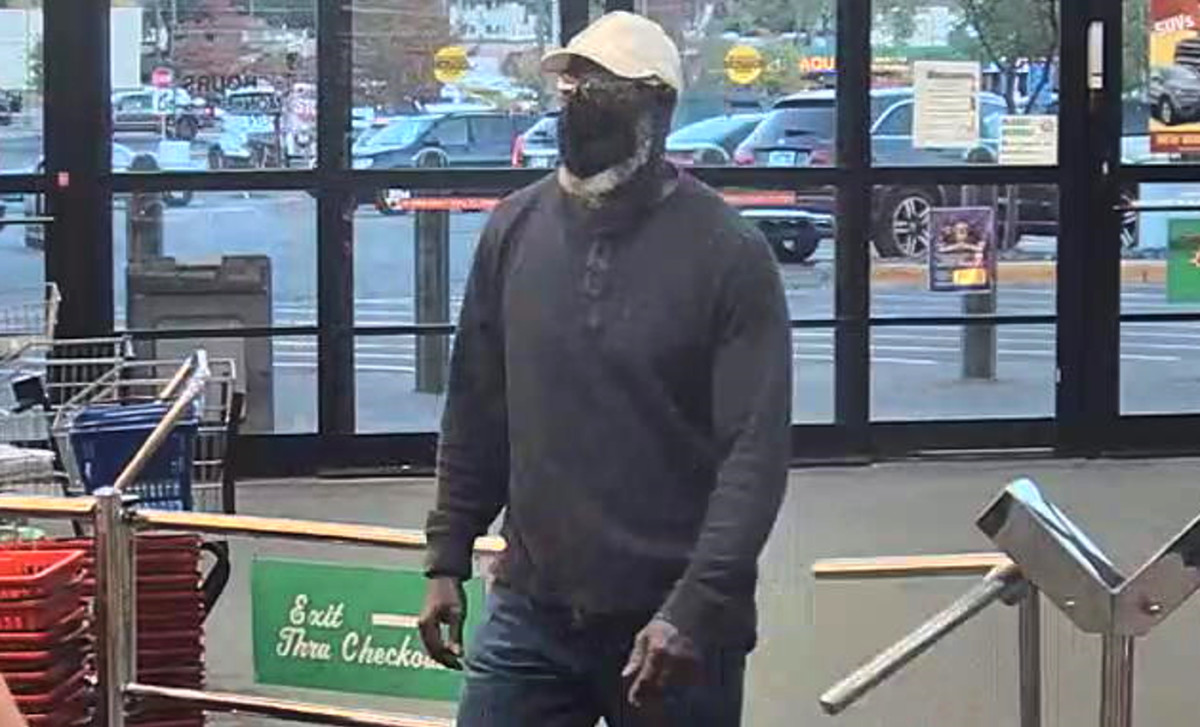 An employee who arrived Tuesday morning at a Twin Cities Menards for the opening shift was shocked – a man armed with a handgun in the store, demanding money.

The gunman demanded money, took a “small amount of money” and fled, the department said.

Police are now trying to identify the suspect and have released a photo (see above). He is described as a black male around 5ft 10in with an athletic build and a gray or white beard. While in the store, he wore a white cap, blue/grey sweater, blue jeans, brown shoes with white soles, goggles, and a black face mask.

Note: The details provided in this story are based on the latest version of police events and may be subject to change.