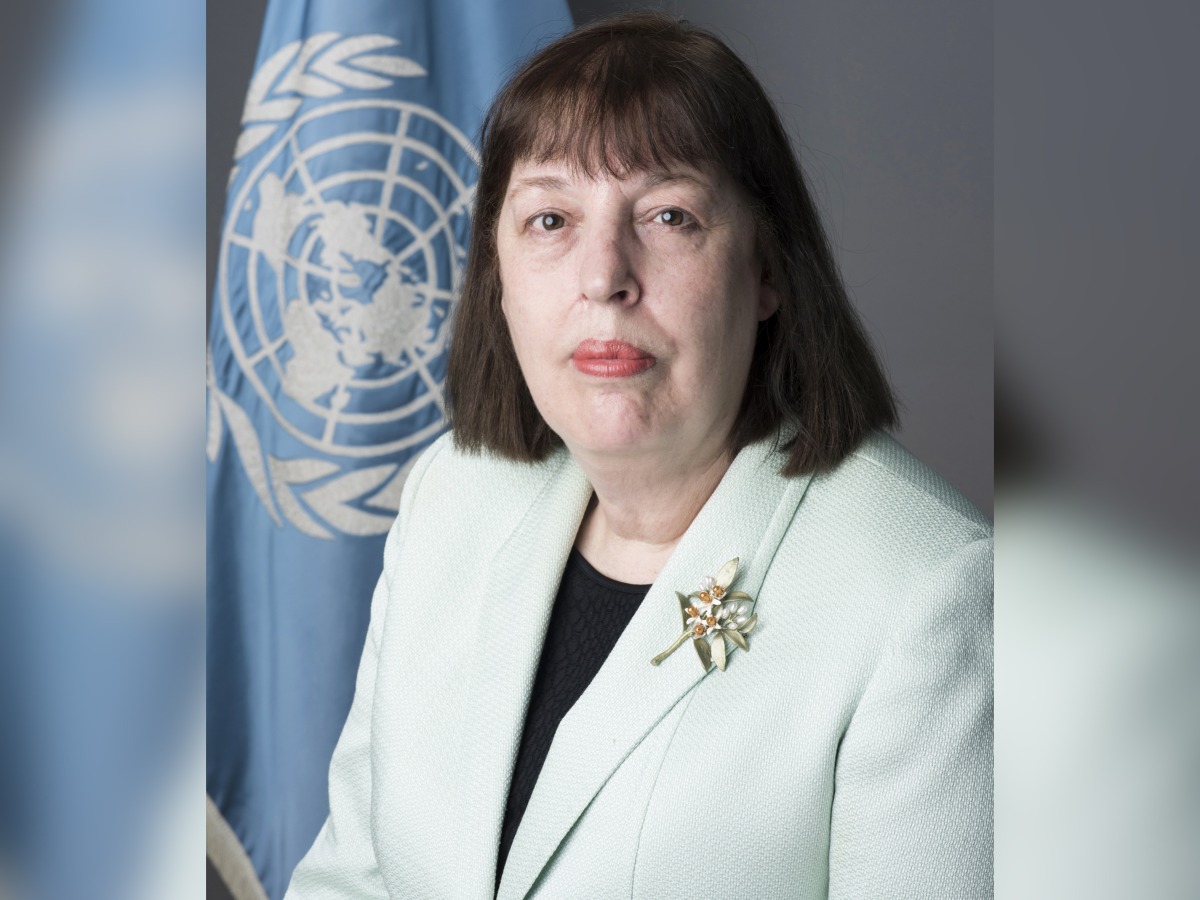 Special Representative of the Secretary-General for Children and Armed Conflict, Virginia Gamba

Doha: The Special Representative of the Secretary-General for Children and Armed Conflict, Virginia Gamba, highlighted the strong relationship between Qatar and the United Nations, particularly with regard to children and armed conflict, and the importance of raising awareness to the needs of these victims of violations in armed conflicts, by improving educational initiatives and operations in this area.

In an exclusive interview with Qatar News Agency (QNA), Gamba revealed a United Nations decision to open an analysis and communications center affiliated with its Doha office within a week, similar to other offices in Europe and elsewhere, in order to accomplish two things, the first is to promote the integration of forecasts related to mediation and peace operations, as well as training and the question of dialogue to achieve peace, and the second thing is to carry out specific research to improve knowledge of new effects that affect children, namely climate change, the pandemic (COVID-19) and people with special needs, emphasizing that everything is now complemented by the improvement and strengthening the educational process in Doha.

She commended the initiatives of H.H. regarding the elimination and prevention of violence against children in conflict zones”.

She also appreciated the initiatives of Qatar, which emphasizes the need to protect educational institutions in areas of armed conflict, as this represents the protection of children in these areas against violations and guarantees education, adding “what we have witnessed since 2011 is that a Security Council resolution was issued requiring our office to write reports on these attacks on schools and hospitals, and we used to write reports every year, to emphasize the importance of education”.

Gamba pointed out that attacks on educational institutions in areas of armed conflict were a systematic occurrence against school infrastructure, but she pointed out that thanks to the initiative launched by the State of Qatar to prevent all this from happening happens, “we are certain that the attack is not just on the infrastructure, but on the ability of children to receive a sound, free and safe education, and this is directly linked to initiatives to protect children in situations of armed conflict, which were launched under the umbrella of protecting education from attack, and these initiatives have been expanded to include the UN Security Council”.

She also mentioned that Qatar has done an outstanding job in leading international initiatives and has signed many relevant international treaties and agreements, in addition to its individual initiatives, stressing that her office promotes these initiatives and expressing her hope that other countries will follow the example of the State of Qatar in all these appreciated efforts and initiatives.

Gamba went on to say, in this context, “We know that protecting education from attack, or prohibiting the education of children who have suffered forms of violence, is something that we have to stop, and we have to give these children the opportunity to learn and to choose. their way of life, and if we cannot accomplish this, they will be stigmatized, and they will become victims of violations, and therefore, if they are deprived of educational opportunities through the integration processes, their suffering will multiply, so it’s very important for us to believe in these children, and if they don’t get an education, they don’t have options.

Regarding the partnership and cooperation between her office and other relevant institutions and organizations at regional and international level, Ms. Gamba said that her office has partnerships with Arab countries, as well as with the African Union.