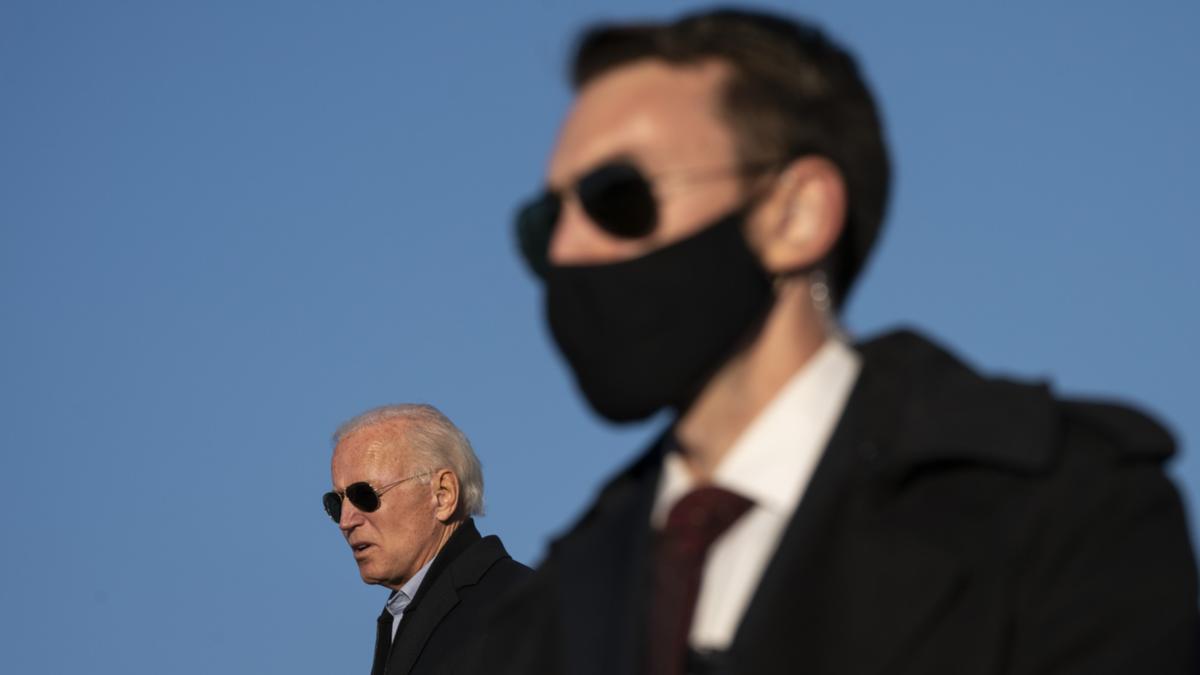 A heavily armed California man has been arrested in Iowa after telling law enforcement he would ‘do whatever it takes’ to kill government leaders on his ‘blacklist’, including President Joe Biden and his chief medical adviser, Dr. Anthony Fauci, authorities say in court documents.

The man, Kuachua Brillion Xiong, 25, has been held in Pottawattamie County Jail in Council Bluffs since Thursday, according to sheriff’s records.

A lawyer for Xiong did not comment on Wednesday.

Xiong had been driving from his home near Sacramento, Calif., since Dec. 18 “with the intent of going straight to the White House…to kill people in power,” Larson wrote.

Xiong was using a map app on his phone and set his destination for the White House, according to the complaint, which appeared in court documents.

Xiong, identified as an employee of a Merced grocery store, showed investigators a drawing of the White House grounds, “including a perceived ‘weak spot’ he identified during his research prior to the attack,” wrote Larson.

“He added that if released from police custody, he would immediately resume his journey to the White House … and ‘do whatever it takes’ to carry out his plan,” the complaint states.

“Xiong said he had no intention of returning to California to see his family because he planned to die fighting evil demons in the White House,” he said.

He was accused of uttering threats against a former US president.

COVID cases ARISE around the world on the same day, infections in Australia almost DOUBLE