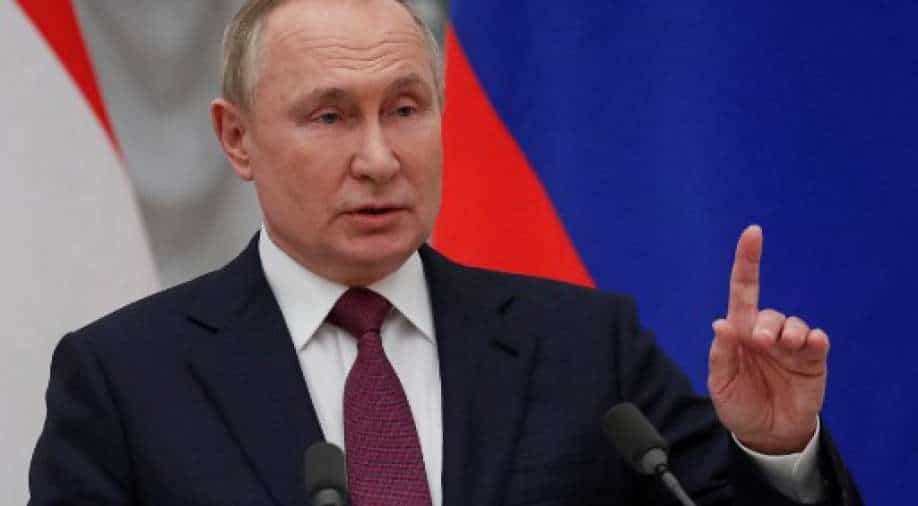 “It is already clear that Russia’s fundamental concerns have ended up being ignored,” Putin said even as NATO and the United States rejected Russia’s security document.

The Kremlin had submitted a security document last month in which it said the European military alliance should not bring Ukraine into its fold, a request that was rejected by the Biden administration, including NATO.

“It seems to me that the United States is not so concerned about Ukraine’s security,” Putin said, adding that “Ukraine itself is just a tool to achieve this goal.”

The United States and Ukraine have warned for months that Russia has massed thousands of troops on the border in order to invade Kiev, however, Putin maintained that his forces had no invasion plan while claiming that Russian troops are free to move anywhere within their territory.

US Secretary of State Antony Blinken again urged Russia to “defuse” tensions and withdraw its troops even as his Russian counterpart, Foreign Minister Lavrov, said he was ready to continue talks.

Also read in pictures: What weapons did Ukraine receive from Western countries to resist the Russian army?

Meanwhile, British Prime Minister Boris Johnson said Russian forces posed a “clear and present danger” to Ukraine while urging Russia to back down even as British Foreign Secretary Liz Truss said the Johnson’s government was implementing “the toughest sanctions regime against Russia that we have ever seen”. never had”.