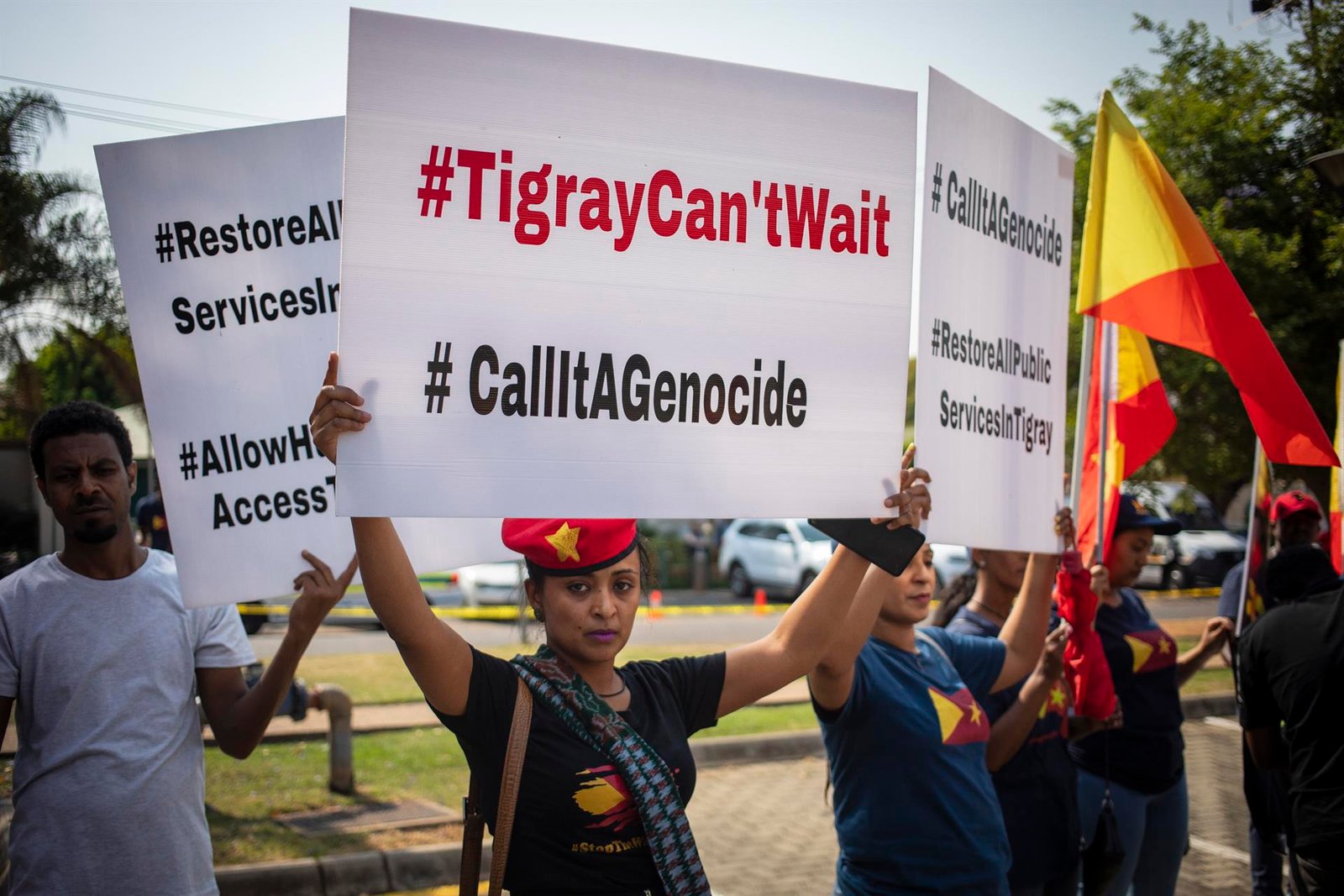 The United States on Friday announced a new immigration benefit, known as Temporary Protected Status (TPS), for Ethiopian citizens in response to the armed conflict in their country.

The U.S. government has said it is “committed to providing temporary protection” to Ethiopians who need it in the face of the “extraordinary conditions” the country is experiencing, Homeland Security (DHS) Secretary Alejandro Mayorkas said in a statement. a statement.

The program could benefit some 30,000 Ethiopians, according to data from migrant rights organization Masa Group.

The TPS lasts for 18 months and offers work permits and immigration status to its recipients. The plan only includes those who arrived in the United States before October 20.

Ethiopians unable to return to their country due to “conflict-related violence and the humanitarian crisis” will be able to legally stay in the United States “until conditions in their country improve,” Mayorkas added.

TPS is a migration benefit that the United States grants to people from countries experiencing extreme situations, such as wars, armed conflicts or the consequences of natural disasters.

The United States currently grants TPS to nationals of 15 countries around the world, including Afghanistan, Venezuela, Ukraine and South Sudan, the latest to be announced this year. Some 400,000 people benefit from these programs.

TPS is valid for a period of 18 months after the DHS announcement and is then renewed at the discretion of the US government.

Ethiopia has been embroiled in internal conflict for nearly two years, when Prime Minister Abiy Ahemd ordered an offensive against rebel forces in the Tigray region in response to an attack on a federal military base, following an escalation of tensions. Since then, thousands of people have died and some two million have been displaced.