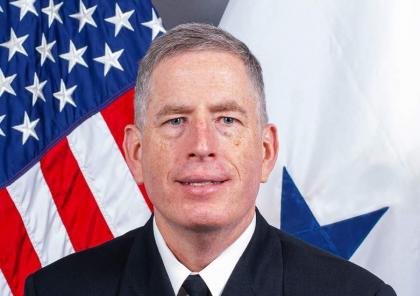 WASHINGTON (UrduPoint News/Sputnik – Oct 28, 2022) The U.S. armed forces are dealing with the impact of rising inflation in the economy that added $2 billion to their fuel costs over the summer, a said the Defense Logistics Agency (DLA) director of logistics operations and Friday, the commander of joint regional combat support, Rear Admiral Joseph Noble, told a Defense News podcast.

“(A) heightened area where I’ve seen these challenges on the distribution side of things (are in) the trucking assets,” Noble said.

The DLA has an annual budget of $40 billion covering purchases and sales to the armed forces. It also faces the challenges of aging weapon systems, spare parts for obsolete items and compensating suppliers who no longer manufacture such items, Noble added.