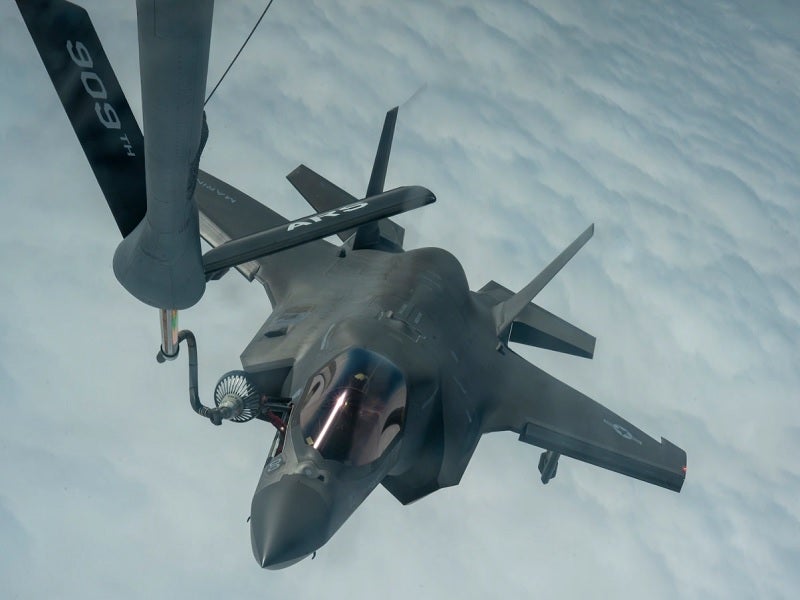 The joint and combined naval expeditionary exercise, Noble Fusion, has begun in the Philippine Sea near the Luzon Strait and Miyako Strait.

Several elements of the US Navy, the US Marine Corps (USMC), the US Air Force (USAF) and the Japan Maritime Self-Defense Force (JMSDF) are taking part in the exercise.

It is led by Combined Task Force 76, along with the third Marine Expeditionary Brigade (MEB), Gunnery Sergeant Dengrier Baez reported.

Two Maritime Expeditionary Units (MEU)/Amphibious Ready Groups (ARG), for the first time since 2018, are operating together in the Indo-Pacific with a CSG as part of Exercise Noble Fusion.

The goal of Noble Fusion is to show that joint and allied naval expeditionary forces can quickly come together as a fighting force when needed.

The combat force will be able to conduct deadly sea interdiction operations, capture key maritime terrain, ensure freedom of movement, and place U.S., partner, and allied forces in a position of advantage.

“Our sea interdiction operations with naval expeditionary integration and our littoral allies prepare us to counter potential aggressive adversary actions in the first island chain.”

The 11th MEU/USS Essex (LHD 2) ARG and CSG 3 performed an amphibious maneuver to demonstrate the ability to capture significant terrain with various types of aircraft flying in the Philippine Sea.

Data, insights and analysis delivered to you
See all newsletters
By the Naval Technology team
Subscribe to our newsletters

AV-8B Harriers and MV-22B Ospreys of the 11th MEU operated from Essex, as well as repeated integrated air operations.

The rigs were accompanied by a Navy E-2D operating from USS Abraham Lincoln (CVN 72) in the Luzon Strait.

In July last year, the naval forces of the United States, United Kingdom and the Netherlands conducted a combined, bilateral, air and submarine large-scale interoperability exercise in the Gulf of Aden. .