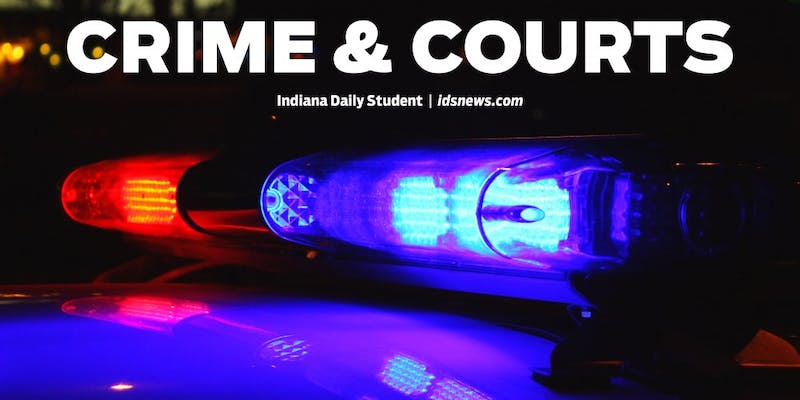 IU Notify Bloomington sent out an alert after midnight Wednesday morning, alerting Bloomington residents to a white man with a gun near Third Street and Indiana Avenue. The threat is no longer imminent, according to a second alert sent.

The man was wearing a white sweater and black pants.

The alert asked residents to trust their instincts and take shelter. A second alert told residents to return to their normal routines but to remain vigilant.

Students and residents should follow the instructions of university officials or local authorities. Anyone can call 911 for more information. Updates and further information will be available at emergency.iu.edu.

IU Police Department Deputy Chief Shannon Bunger said after the IUPD received the report of the man with the gun, officers arrived in the area and did not respond. located person.

Bunger said the IUPD met the person who spotted the man with the gun. The witness said a pedestrian stumbled in the street and was nearly hit by a vehicle, Bunger said.

Bunger said the witness saw the man pull out a gun and fire a shot at the vehicle. The witness said he saw a muzzle flash, Bunger said.

The IUPD has not reported any injuries and will continue to investigate the situation.