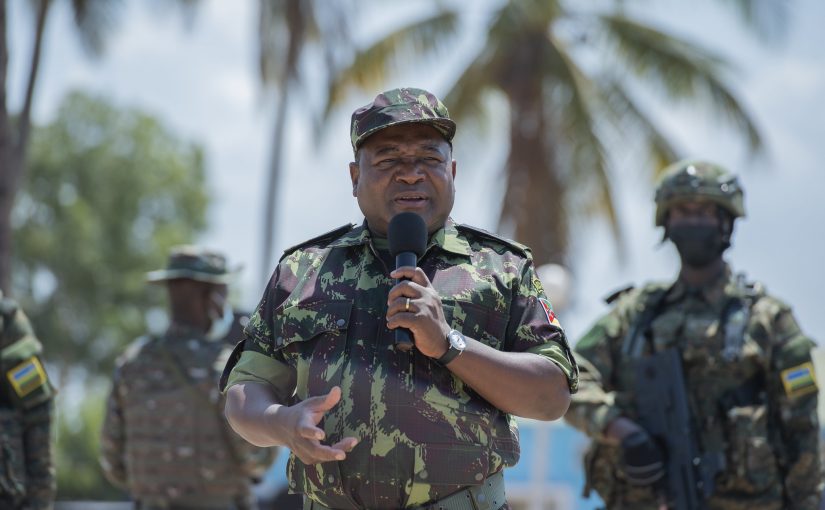 Maputo. The U.S. government has launched a third Joint Combined Exchange Training (JCET) program with Mozambique, aimed at bolstering preparedness for rising insecurity. Washington has held training with Maputo since March 2021 and it was one of the efforts to fight an insurgency in the north of the country.

Since 2017, when Al-Shabab rebels attacked numerous villages and destroyed large civilian properties and infrastructure, including schools and health centers, Cabo Delgado province has been the focus of regional and global efforts concerted efforts to fight terrorist merchants.

An estimated 3,000 people have been killed and 820,000 displaced since the violence began.

In addition to the US, the EU is also training Mozambican forces to fight the insurgency.

In November, the EU launched its military training mission (EUTM) in Mozambique and other programs to counter an insurgency in the northern province of Cabo Delgado.

According to the diplomatic representation, the program launched on Monday will last ten months and during which the American army will join forces with the Mozambican army to perfect its skills in special operations.

In addition to military training, the U.S. Department of Defense’s (DoD) two-month JCET exercise will focus on law of armed conflict, human rights and medical training.

“Military exchanges like these are important to the security and prosperity of Mozambique and the region,” the statement quoted Dennis W. Hearne, the US ambassador to Mozambique, as saying.

“As a strategic partner, the United States is committed to ensuring the continuation of our military-to-military engagements during such an important time for Mozambique’s national security,” he added.