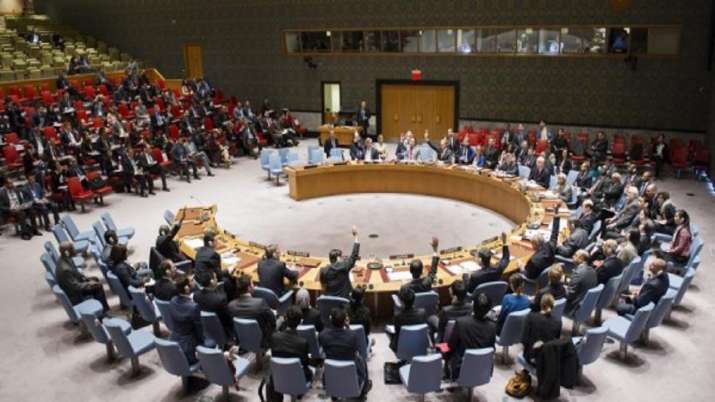 The UN Security Council on Friday adopted a resolution on the protection of education in armed conflict.

Resolution 2601, which won the unanimous support of the 15-member council, strongly condemns all violations of applicable international law involving the recruitment and use of children by parties to armed conflict as well as their re-recruitment, killings and mutilation, rape and other forms of sexual violence and kidnapping, Xinhua news agency reported.

It also condemns the attacks on schools and hospitals as well as the denial of humanitarian access by the parties to the armed conflict and all other violations of international law.

The resolution urges UN Member States to develop effective measures to prevent and respond to attacks and threats of attacks on schools and educational institutions and, where necessary, to develop national legal frameworks to ensure compliance with their relevant international legal obligations.

It condemns the military use of schools in violation of international law and recognizes that the use by armed forces and armed groups can make schools legitimate targets of attack, thereby endangering the safety of children and teachers as well as than their education.

It calls on Member States to protect schools as spaces free from all forms of violence, noting that girls can be the intended victims of attacks on their education, which can lead to serious violations such as kidnapping, rape and other forms of sexual violence, and urges Member States to take action to ensure girls’ equal enjoyment of their right to education.

The resolution calls on member states to end and prevent the recruitment and re-recruitment of children by parties to conflict, through, among other things, quality education provided in a safe environment in conflict areas.

It stresses the importance of providing assistance to children with disabilities who are affected by armed conflict and encourages Member States to take appropriate measures to guarantee equal access to education in the context of a armed conflict.

It calls on Member States to take the necessary steps, within their national jurisdictions, to provide assistance for the continued education of refugee and displaced children, and calls on national, regional and international partners to support efforts to include refugees in schools with adequate funding. and specialized support.

It highlights the need for Member States to facilitate the continuation of education during armed conflict, including, where possible, through distance education and digital technology.