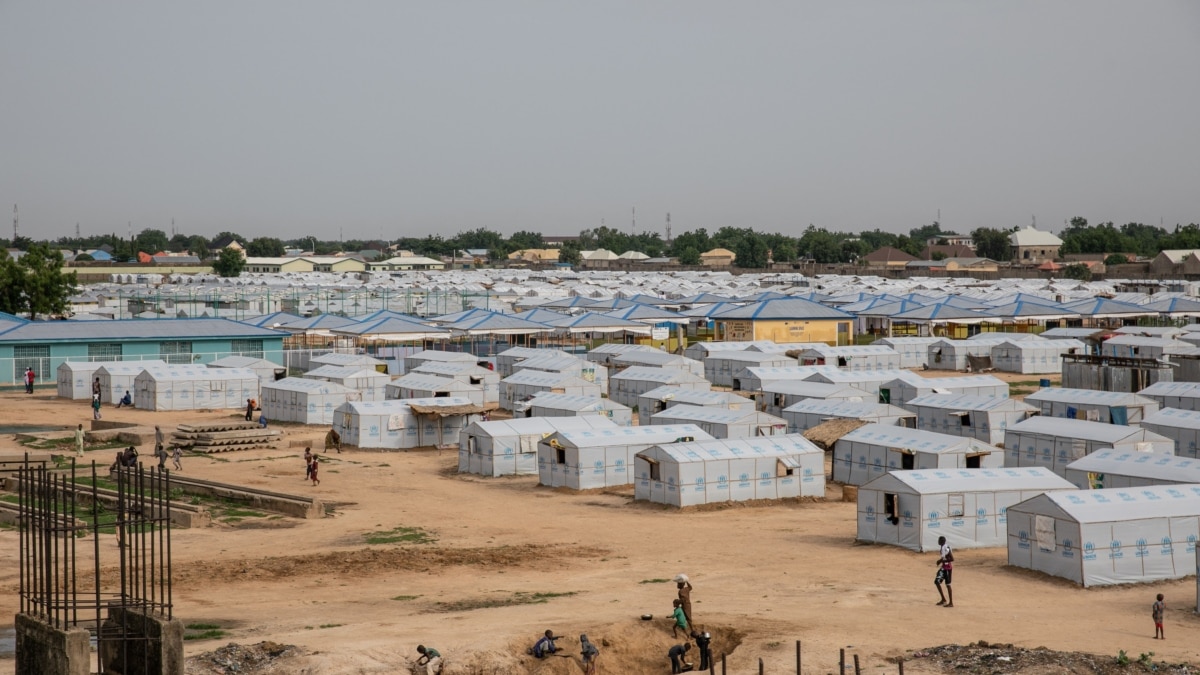 The United Nations is appealing for $ 1 billion to help 6.4 million of Nigeria’s most vulnerable people, including two million who have been forced to flee their homes because of the armed conflict.

Most of the money will be used to provide life-saving aid to millions of people in the northeastern states of Nigeria, Borno, Adamawa and Yobe. The insurgency of the militant group Boko Haram, which began in 2009, has spread to other armed groups.

Jens Laerke, spokesperson for the United Nations Office for the Coordination of Humanitarian Affairs (OCHA), says the brutality and suffering inflicted on millions of people in this area of ​​continuing conflict shows little sign of relief. He says people are hanging on by a thread and are in desperate need of help.

“More than five million people are at risk of acute hunger during the next lean season, the worst prospect in four years. And this is due to escalating conflict, displacement and disruption of livelihoods, which is compounded by the effects and restrictions of COVID-19, ”Laerke said.

The lean period, the period between harvests when food stocks are at their lowest, lasts from May to August. Famine has not been declared in any part of the country. However, the World Food Program reports that suffering has reached emergency levels in parts of northeast Nigeria.

WFP spokesperson Tomson Phiri warns that armed conflict in the region prevents people from growing food, which can lead to a food disaster. He says there has been a significant reduction in cultivated land in over 90% of the region over the past decade because people have fled their homes and abandoned their land.

“Millions of people are already facing dangerous levels of hunger as their lives and livelihoods are severely disrupted by non-state armed groups who are arguing and fighting government forces for control of the territory,” said Phiri .

OCHA says the largest sum of the appeal’s money, $ 354 million, will be spent on food. Other priorities, he says, include nutrition, water and sanitation, hygiene and protection. The money will also be used for livelihood programs to help people get back on their feet.