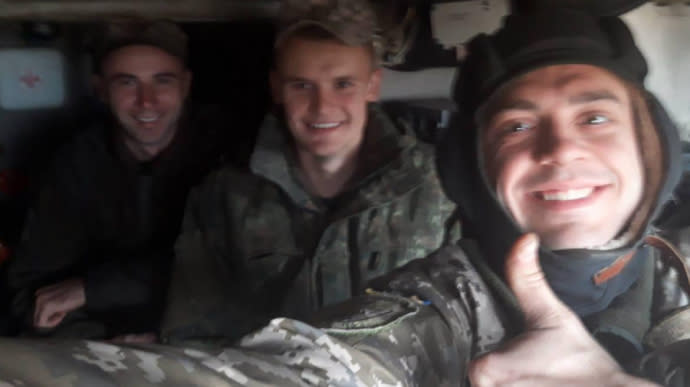 In more than six months of war with Russia, a battery of Buk M1 anti-aircraft missiles, whose members serve under the command of Hero of Ukraine Yaroslav Melnyk, destroyed 28 targets: 11 combat aircraft of various types, 2 helicopters, 2 cruise missiles and 13 drones.

Details: The Ministry of Defense News Agency published an article telling readers about the work of the unit since the start of the war. Melnyk’s battery repelled the enemy in Kharkiv Oblast for six months. Sometimes anti-aircraft gunners engaged in battles with a dozen or more enemy aircraft.

The battery military also managed to destroy a Russian aircraft without firing a single missile. The story never revealed the actual time this happened.

Quote from Melnyk“We also shot down a plane without firing a single missile. We found the target, [and] we turned on the backlight radar. At this time radar exposure warning signals sounded in the Ruscist’s [Russian invader’s – ed] cabin. He realized that he had gone from being a hunter to being a target. This probably stunned the pilot so much that he immediately ejected. The plane crashed…

This is not the only situation where the result exceeded our expectations. Once we were tasked with detecting and destroying two enemy-fired cruise missiles. Our self-propelled firing system can only work on one target at a time. We therefore knew that the destruction of a single cruise missile would be a great success. We found the target and performed a combat launch. Our anti-aircraft missile exploded in such a way that it damaged two Ruscist cruise missiles with [its own] debris.”

Journalists are fighting on their own front line.
Support Ukrainska Pravda or become our patron.