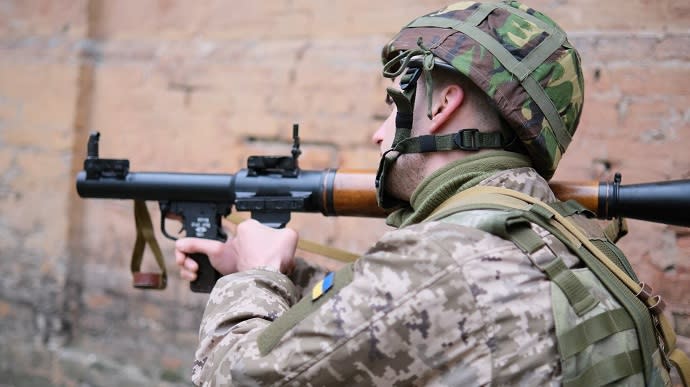 Olha Hluschenko – Sunday, May 1, 2022, 01:50 a.m. The Armed Forces of Ukraine destroyed a Russian Repellent-1 radio-electronic combat station, 3 anti-aircraft installations, a Strela-10 rocket launcher, a communication system and killed 42 personnel of the southern operational area. Source: Southern Operational Command Quote: “In the Mykolaiv-Kherson region, active fighting continues. The enemy, having made no progress, entrenched themselves in their positions and continued to employ artillery and mortar fire. His new reconnaissance attempts with the use of drones resulted in the loss of two more Orlan-10s in the Mykolaiv region. The targeted strikes of our units were destructive. “In the Kherson region, our defenders destroyed an enemy radio-electronic combat station” Repellent-1 “with artillery fire”. system – a server room containing telecommunications equipment. ” Details: The Southern Operational Command reports that 42 Russians were killed in action. Odessa suffered another rocket strike, this time from the territory of occupied Crimea. 3 Onyx rockets were launched from a launcher -Bastion rockets and hit an airstrip. No casualties were recorded. However, the airstrip was rendered unusable. Russia continues its destabilization efforts in and around Odessa on the eve of 2 May, which marks eight years since the tragic events of 2014, when more than 40 people were killed in the city during a pro-Russian coup attempt.Ukrainian intelligence services obtained copies of the newspaper Pridniestrovye which were preprinted for May 2 and which feature an alleged official appeal by the inhabitants of the unrecognized Transnistrian Moldavian Republic to Russian President Vladimir Putin to “protect them from attacks by armed forces Ukrainian mums”. . Russian ships continue to blockade the northwestern regions of the Black Sea and threaten the whole of Ukrainian territory with rocket fire.