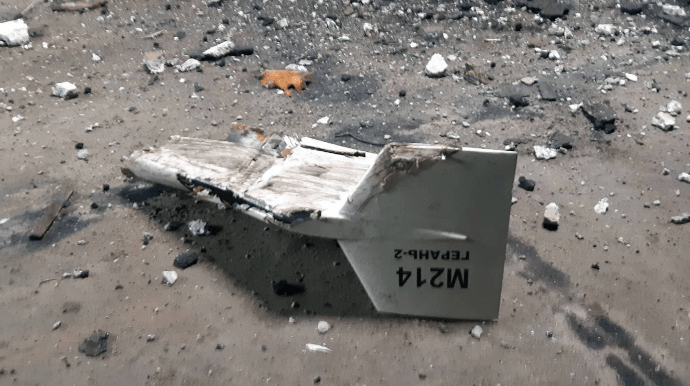 Over the past two weeks, the Ukrainian Armed Forces have demonstrated much better skills in hitting Iranian-made Shahed suicide drones, shooting down 85% of these drones.

Source: Yurii Ihnat, spokesman for the Air Force Command of the Armed Forces of Ukraine during a briefing on Friday

Quote from Ihnat: “If we take two weeks of extreme use of our combat forces against drones (Shahed 136) and the effectiveness of their downing, today we have a figure of 85%.”

Details: Ihnat said that earlier this indicator was much lower.

He also said that since the first use of the Shaheds in Kupyansk on September 13, the Ukrainian army “has gained some understanding” of how to organize interaction and cover in certain areas, and by what means it is better to identify and destroy them. .

The spokesperson noted that attempts have been made to shoot down these drones with machine guns, but this is an ineffective weapon against them and dangerous to use in densely populated areas. He said aircraft, anti-aircraft missile forces, ground force air defense, anti-aircraft self-propelled guns, large-caliber machine guns and electronic warfare systems were used effectively to fight the Shaheds.