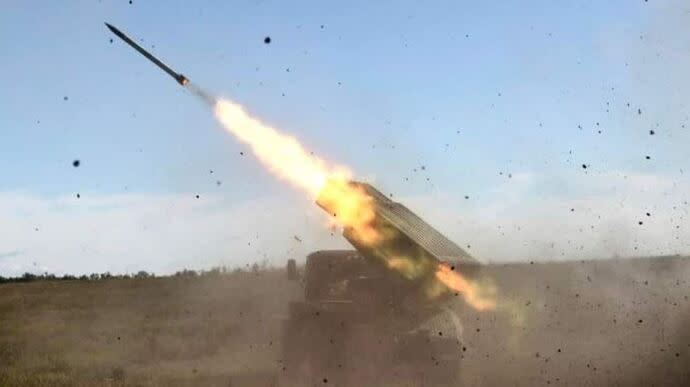 Ukrainian Armed Forces repelled Russian attacks near the city of Kupyansk and the villages of Zaitseve and Novomykhailivka during the day on Friday, September 23.

Source: General Staff of the Armed Forces of Ukraine on Facebook, information at 6:00 p.m. on September 23

Details: Russian forces continue to focus their efforts on trying to establish control over the whole of Donetsk Oblast and maintaining control over previously occupied territories. They also aim to thwart the activity of the Ukrainian Defense Forces [collective name for all Ukrainian military formations involved in the ongoing combat in this country – ed.] on some fronts.

There were no significant changes to the Volyn and Polissia Fronts.

On other fronts, the Russians continued to fire on military and civilian targets using tank guns, mortars and various types of artillery:

During the day of September 23, Ukrainian planes hit 10 areas where Russian military personnel and equipment and two air defense systems were concentrated.