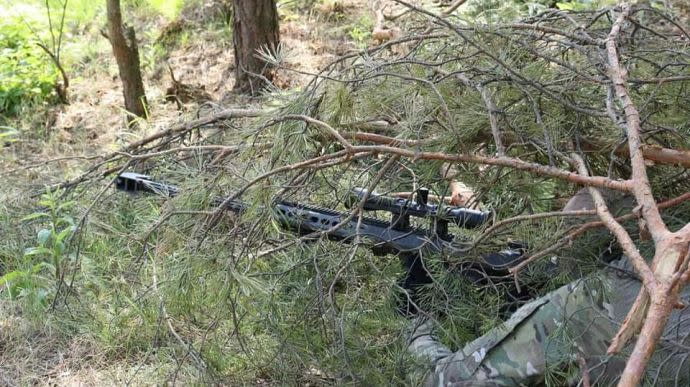 The Ukrainian Armed Forces repelled the Russian assaults on the Sloviansk, Bakhmut and Avdiivka fronts.

Source: General Staff of the Armed Forces of Ukraine on Facebook, information at 6:00 p.m. on August 6

Russian troops were forced to retreat after an unsuccessful attempt to advance to the western outskirts of Bohorodychne.

In addition, the Russian occupation forces carried out assault operations in an attempt to improve their tactical positions on the following axes: Striapivka – Bakhmutske, Pokrovske – Soledar, Pokrovske – Bakhmut, Volodymyrivka – Yakovlivka, Vidrodzhennia – Vershyna and Pokrovske – Vershyna. Ukrainian armed forces repelled Russian assaults on each of these axes, forcing the Russians to retreat.

On the In front of Avdiivka, Russian forces used tube and rocket artillery to bombard areas in and around Avdiivka, Pisky, Netailove, Nevelske and Niu-York. Russian attack aircraft carried out airstrikes near Niu-York, Krasnohorivka, Pisky and Marinka.

On the In front of SilvershchynaRussian forces carried out artillery bombardments in the vicinity of Yanzhulivka, Mykolaivka and Zaliznyi Mist (Chernihiv oblast) and near Nova Huta (Sumy oblast).

The Russians did not undertake active combat operations on the Kharkiv Front, but used cannons and rockets to shell areas in and around Prudianka, Duvanka, Zolochiv and 27 other towns and villages. Russian planes carried out airstrikes near Verkhnii Saltiv, Lebiazhe and Husarivka.

On the Pivdennyi Buh before, the Russian occupation forces systematically deployed all firearms at their disposal to attack the units leading the Ukrainian defense as well as those in the rear positions. The Russians’ objective is to maintain their current positions and prevent the Ukrainian Defense Forces from creating favorable conditions for mounting a counter-offensive and liberating the temporarily occupied territories.

Russian army planes carried out airstrikes near Andriivka and the Russians also deployed drones to carry out aerial reconnaissance in southern Ukraine.

Four naval cruise missile carriers are on standby in the waters of the Black Sea and Sea of ​​Azov.