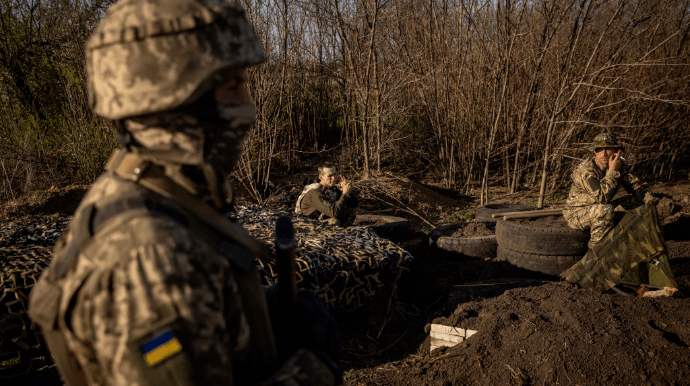 Russian forces attempted to mount an offensive on Avdiivka, Krasnohorivka and Velyka Novosilka, but suffered casualties and retreated.

Source: General Staff of the Armed Forces of Ukraine on Facebook, information at 06:00 on July 29

Details: On the Avdiivka, Novopavlivka and Zaporizhzhia frontsRussian forces shelled Ukrainian positions along the line of contact and conducted an airstrike near Novoandriivka.

A Russian attempt to carry out reconnaissance in force near Vodiane and Pisky failed; the Russians were forced to retreat.

There were no significant changes on the fronts of Volyn, Polissia and Sivershchyna. On the Sivershchyna front, the Russians fired artillery tubes and rockets at the areas around Pisky (Chernihiv Oblast) and Zhuravka (Sumy Oblast). Russian troops continue to perform combat engineering tasks to reinforce their positions.

Russian forces did not undertake active combat operations on the Kramatorsk frontalthough they fired on the areas around Siversk, Ivano-Darivka, Spirne, Kryva Luka, Serebrianka, Hryhorivka, Zvanivka and Verkhnokamianske using tube and rocket artillery and tanks, and carried out airstrikes near Serebrianka and Spirne.

Ukrainian Armed Forces repelled assault operations by Russian troops to advance on Vershyna and Semyhiria. The Russians continue to mount an offensive in the area around Novoluhanske and Soledar; fighting is currently taking place there.