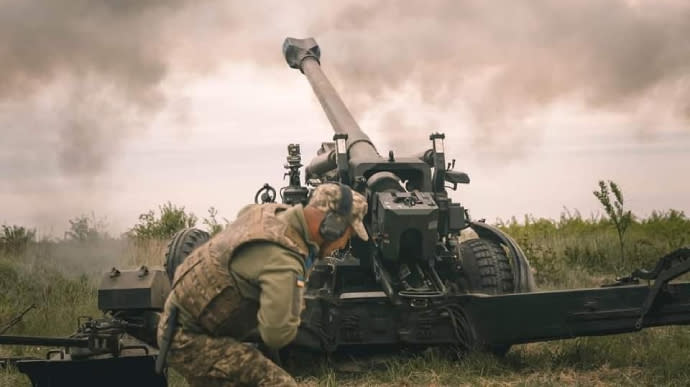 The Joint Task Force repelled 8 attacks by the Russian occupier in eastern Ukraine. Battles continue in 5 other locations and 19 Russian armored vehicles have been destroyed.

In the past 24 hours, Joint Task Force soldiers have destroyed:

Details: During the 24 hours of May 27, Russian invaders fired on 49 settlements in Donetsk and Luhansk oblasts. Russian shelling in the Donetsk region damaged 22 civilian structures – 13 residential buildings, a construction factory, an agricultural enterprise, a fire department, a recreation center and a gas station – and cut off the supply to the filter pumping station.

Three people were killed and five others suffered more or less serious injuries.

Occupant casualties in the Luhansk region are being clarified.