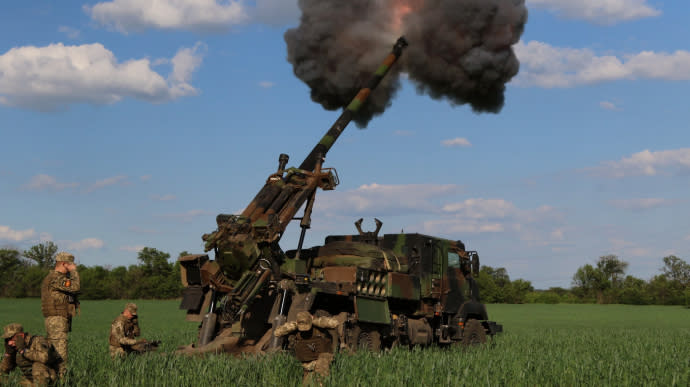 Ukrainian Joint Forces in Donbass have repelled five Russian attacks in the past 24 hours and continue to retaliate in two areas.

Joint Task Force Citation: “The occupiers shelled nearly 30 towns and villages in the Donetsk and Luhansk oblasts and destroyed or damaged 52 civilian properties, including 42 residential buildings, two factories, administrative premises and equipment of several aid and fire stations , and a hangar.Five of the civilians were killed in the shelling, seven others were injured.

Additionally, the Ukrainian Air Defense Forces shot down three Orlan-10 drones in the skies of Donbass.

A well-targeted artillery strike by the Skhid [East] The operational tactical group destroyed a Russian command and observation post.