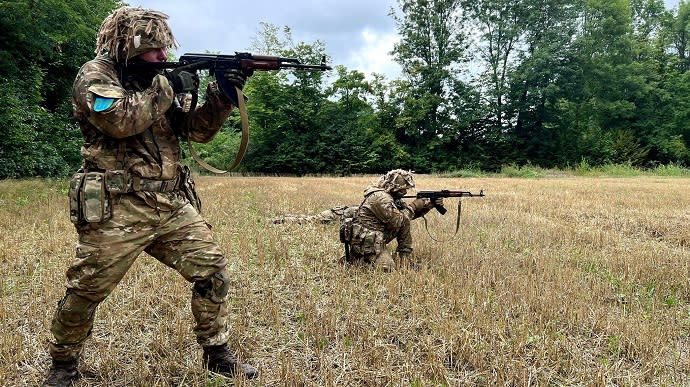 Details: A pair of Russian Ka-52 helicopters carried out an airstrike on Bereznehuvate hromada (administrative unit designating a town, village or several villages and their adjacent territories); there were no casualties.

Ukrainian aircraft carried out 24 airstrikes on areas where Russian military personnel and equipment were concentrated, as well as on Russian command posts and strongpoints, logistics centers, transport routes and combat positions.

The Ukrainian armed forces maintained control of the Kakhovka and Dar’ivka bridges, preventing Russian forces from using the bridges to transfer additional equipment and ammunition.

“[Our] the shot was accurate, the damage [inflicted on Russian forces] was significant. The crossing pontoon that the occupants had installed near Dar’ivka was destroyed”, reports the operational command Pivden (South).