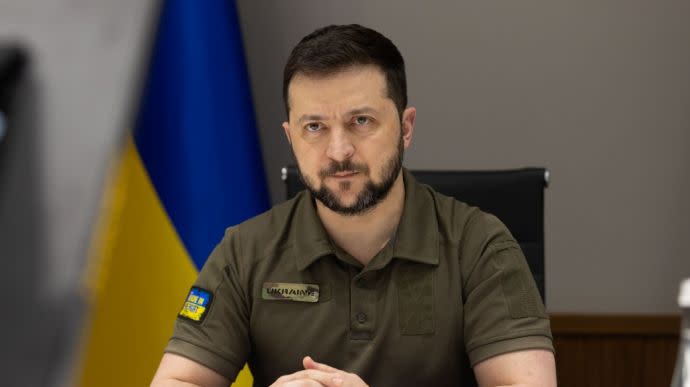 Source: address by the President of Ukraine at the end of day 194 of the invasion

Quotation: “And today I especially want to thank the warriors of one of our rocket artillery brigades, who with their accurate fire destroyed the very Russian depot from which the occupants took S-missiles 300 to bomb Kharkiv. The MLRS is a good thing. Thank you, our heroes!

And the occupiers will certainly get an answer for today’s missile attack on Kryvyi Rih, for the constant shelling of Zelenodolsk, the shelling of Nikopol, Chernihiv and Sumy oblasts, Kharkiv oblast, cities of Donbass and all our territory.”

Details: According to the President, the Armed Forces of Ukraine continue to destroy the warehouses, bases, crossing points and headquarters of the invaders – consistently, very carefully and precisely. “The Russian army entered the territory of Ukraine without expecting any resistance. And it will flee from here without any further hope of salvation,” he said.

The President thanked Ukrainian defenders, intelligence services, the security service of Ukraine and Ukrainian citizens in the temporarily occupied territory who helped the army destroy the invaders’ facilities.

Reference: The M270 Multiple Launch Rocket System (MLRS) is a multirole system on a tracked chassis that can be used either as an MLRS or as an operational and tactical missile system.

It is sometimes called “the finger of God” due to its devastating firepower.