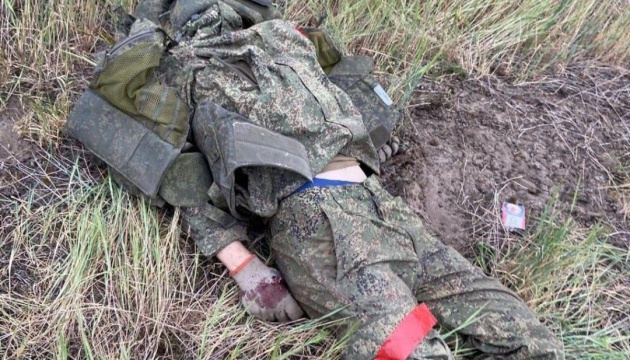 The relevant statement was made by the General Staff of the Armed Forces of Ukraine on Facebook, reports Ukrinform.

It is noteworthy that over the past day Russian troops suffered the highest losses in the direction of Sloviansk and Donetsk. The data is being specified.

On February 24, Russia began a new stage of the war against Ukraine – a full-scale invasion. Russian forces shelled and shelled Ukrainian towns, villages and villages.