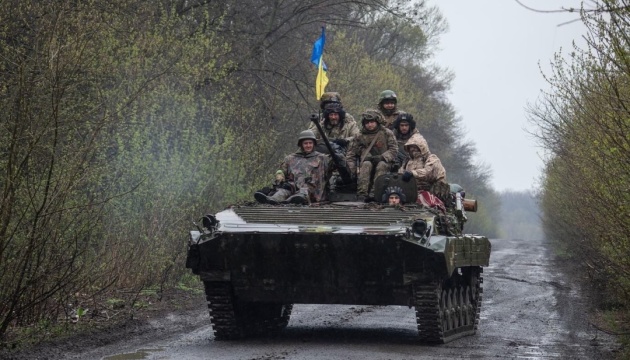 In the southern direction, the Ukrainian Armed Forces carried out 13 strikes on the positions of the Russian invaders.

The press service of the Southern Operational Command reported this on Facebook, reports Ukrinform.

“Last night the enemy continued to fight on the occupied borders in the Kherson and Mykolaiv regions. Their main tactic remains artillery and mortar fire on our positions and on the civilians in the settlements that the The enemy has retreated, but is trying to keep under control. It uses thanks to the effective actions of our units, 13 accurate strikes were carried out on enemy positions,” the report said.

As noted, enemy losses amounted to 21 invaders and 1 armored fighting vehicle. Five units of engineering and demining equipment, abandoned by the Russian forces, have become a trophy and will serve the Ukrainian Armed Forces.

The data on losses is clarified because the calculation is complicated by the high intensity of hostilities.