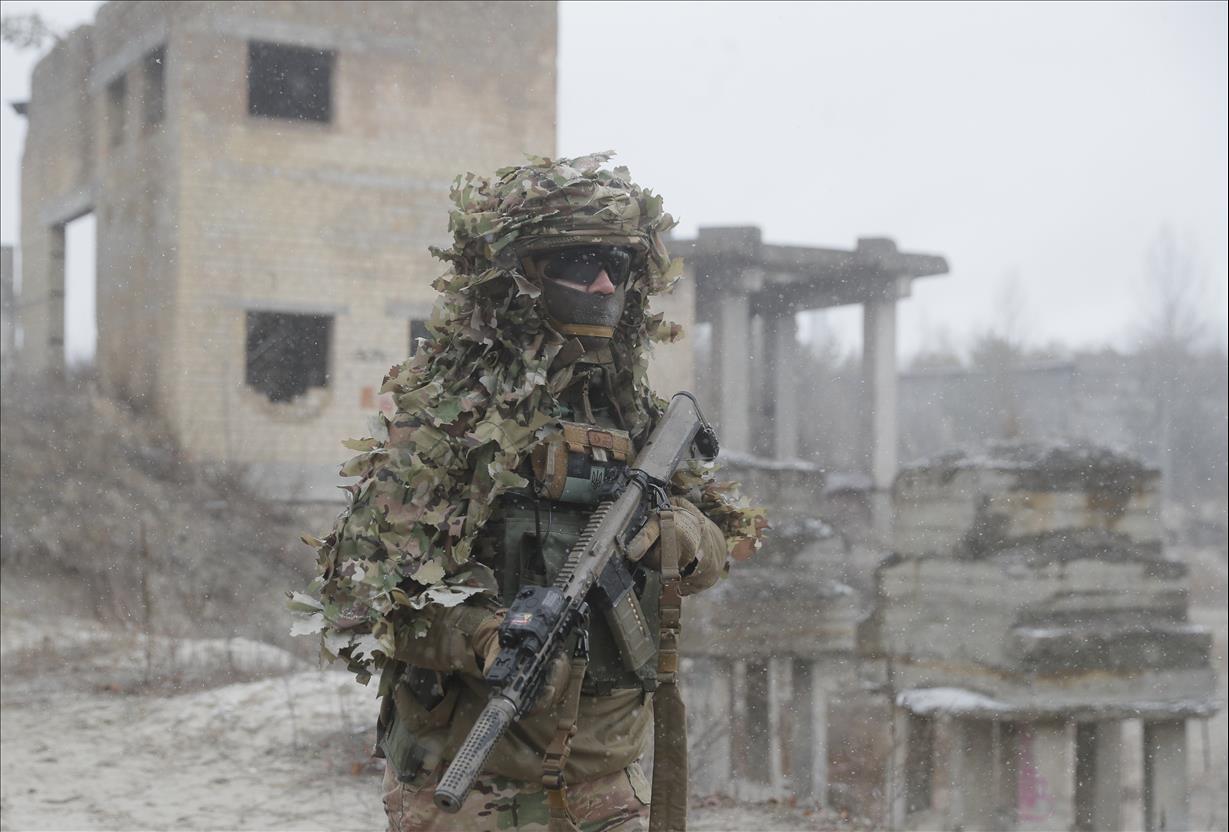 Talks between Russia and the West have failed. Moscow described the situation in Ukraine as “intolerable” and “a matter of life and death”. US President Joe Biden has predicted that the Kremlin will “move in” to Ukraine.

The deadlock was reached when Russian President Vladimir Putin insisted that the armed conflict in eastern Ukraine “looked like genocide”, adding massive pressure to his diplomatic demands. Russia insists it is ready to deploy unspecified but alarming “military-technical” means to further its ends.

The signals are more than clear: after annexing Crimea in 2014 and sponsoring separatist movements in the eastern Donbass, Moscow is directly threatening a third incursion into Ukraine’s territorial sovereignty, massing troops on the Ukrainian border but also in Belarus, officially for “joint exercises”.

Beyond Ukraine, Russia is pressuring NATO and the EU and trying to change the international order with this latest round of power politics. Is Moscow bluffing – or is an escalation of military conflict likely in Ukraine? If so, what are the chances that Kyiv can stand up to its most powerful neighbour?

Ukraine’s security services also revealed that several thousand cyberattacks have been carried out from occupied Crimea since 2014. In mid-January, a message calling on Ukrainians to “be afraid and expect the worst” – claiming to be from Poland, one of Ukraine’s staunchest supporters – was revealed by Ukraine’s Ministry of Information as likely to have been engineered by Russia.

Energy security is another important aspect of this crisis. Moscow’s plans for Nord Stream 2 – a gas pipeline supposed to reach Germany directly through the Baltic Sea – could starve energy from Ukraine, which has already lost control of its coal deposits in the conflicted Donbass. On top of that, Ukraine could lose transit fees equivalent to around 4% of its GDP, or US$7 billion (£5.1 billion).

But these are covert measures that must fly under the radar. The fear is that Moscow is retreating into a diplomatic corner where the use of force is its only means of remaining credible.

Russia has built up sufficient military resources to penetrate Ukrainian territory. But he is unlikely to be able to take the whole country and, more importantly, hold it for any significant period, given the prospects of fierce armed resistance from Ukraine. But he has a number of options from which to launch a measured foray.

is : Russia could easily launch a massive operation from the eastern province of Donbass where it supports local militias. Most of its military reinforcement is located in this area. The problem is that the main cities that Moscow might try to take, Kharkiv and Dnipro, are densely populated and would be difficult to occupy.

South : The Black Sea territories, or Prichernomorie, would be a tempting target for Russian strategists. Seizing this area would cut Ukraine off from its access to the sea and connect Russian forces in Donbass to Transnistria – a Russian-occupied region of Moldova in western Ukraine.

Russia could launch its eastern forces as well as troops prepositioned in Crimea. Analysts say the coastal defenses west of Crimea are quite exposed. But Russia would have to seize the cities of Mariupol in the east and Odessa in the west, where the population would most likely vigorously resist the Russian occupation.

North: Kiev, the capital of Ukraine, is less than 100 km from the border with Belarus, where Russia has troops conducting joint exercises. Belarusian President Alexander Lukashenko – an autocrat who retains power thanks to support from Moscow – recently declared that his country “will not stand aside if war breaks out”.

Where is: Perhaps the most surprising direction from which a new invasion of Ukraine could come. The Pentagon recently raised concerns about a Kremlin false flag operation from Transnistria – a Russian-speaking region of Moldova where Moscow has kept troops since the collapse of the Soviet Union.

Is Ukraine ready to resist?

For eight years, Kiev has been fighting in the east of the country, strengthening its army and preparing its population for resistance. But military sources are gloomy about the prospect of being able to hold out much longer than a week without help from Western allies.

Air defenses are weak, but Ukraine has other assets, such as drones supplied by Turkey as well as new anti-tank missiles supplied by the United States and the United Kingdom, with the help of trainers. Ukraine has also developed its own missile, which is proving effective in the field.

Defiant: A recent poll showed a strong response from men and women who said they would resist a Russian incursion. EPA-EFE/Sergey Dolzhenko

In addition to its regular troops, Ukraine has its National Guard, a kind of armed national police. Backed by significant investments and state-of-the-art weaponry, it could serve as a rear guard against paratroopers or special forces infiltration.

Meanwhile, Ukrainian defense battalions now cover the entire territory, following the National Resistance Law which came into force this month. They are civilian, military units trained to use guerrilla tactics against occupying forces.

The Ukrainian population has also mobilized in support of the troops since the capture of Crimea and the war in Donbass. And according to a poll conducted in December 2021 by the Kiev International Institute of Sociology, 58% of Ukrainian men and nearly 13% of women say they are ready to take up arms. 17% and 25% more said they would resist in other ways.

In what would be a classic case of asymmetric warfare, the resistance of the Ukrainian population could therefore prove to be a serious thorn in Moscow’s side.

Legal disclaimer: MENAFN provides the information “as is” without warranty of any kind. We assume no responsibility for the accuracy, content, images, videos, licensing, completeness, legality, or reliability of any information in this article. If you have any complaints or copyright issues related to this article, please contact the provider above.