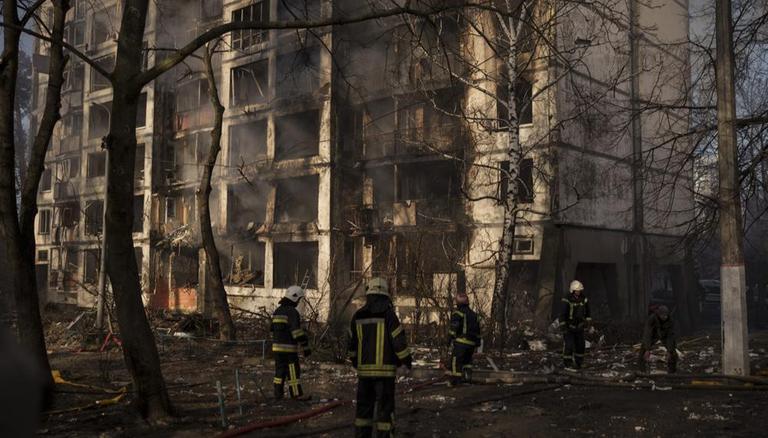 In its latest attempt to pressure Russian President Vladimir Putin to withdraw from Ukraine, the British government announced on March 15 a ban on the export of luxury goods to Russia. In addition, a new 35% tariff will be levied on a variety of products imported from Russia, including Russian vodka. The taxes will affect £900 million (₹89,55,79,47,000) of imports, with the restriction on luxury goods affecting luxury vehicles, high-end fashion and works of art.

The statement released by the UK government reads: “The export ban will come into force shortly and will ensure that the oligarchs and other members of the elite, who have enriched themselves under President Putin’s rule and support his illegal invasion, are deprived of access to luxury goods.

According to the British government’s statement, products affected by the new Russian import taxes include iron, steel, fertilizers, timber, tyres, rail containers, cement, copper, aluminum, silver, lead, iron ore, food scraps/waste, beverages, spirits and vinegar including vodka, glass and glassware, grain, oilseeds, paper and cardboard, machinery, works of art, antiques, furs and artificial furs, ships and whitefish. Meanwhile, the UK has decided not to allow Russia and Belarus access to the “most favored nation tariff” for hundreds of their exports. Last week, the UK imposed asset freezes and travel bans on seven prominent oligarchs and 386 members of the Russian Duma.