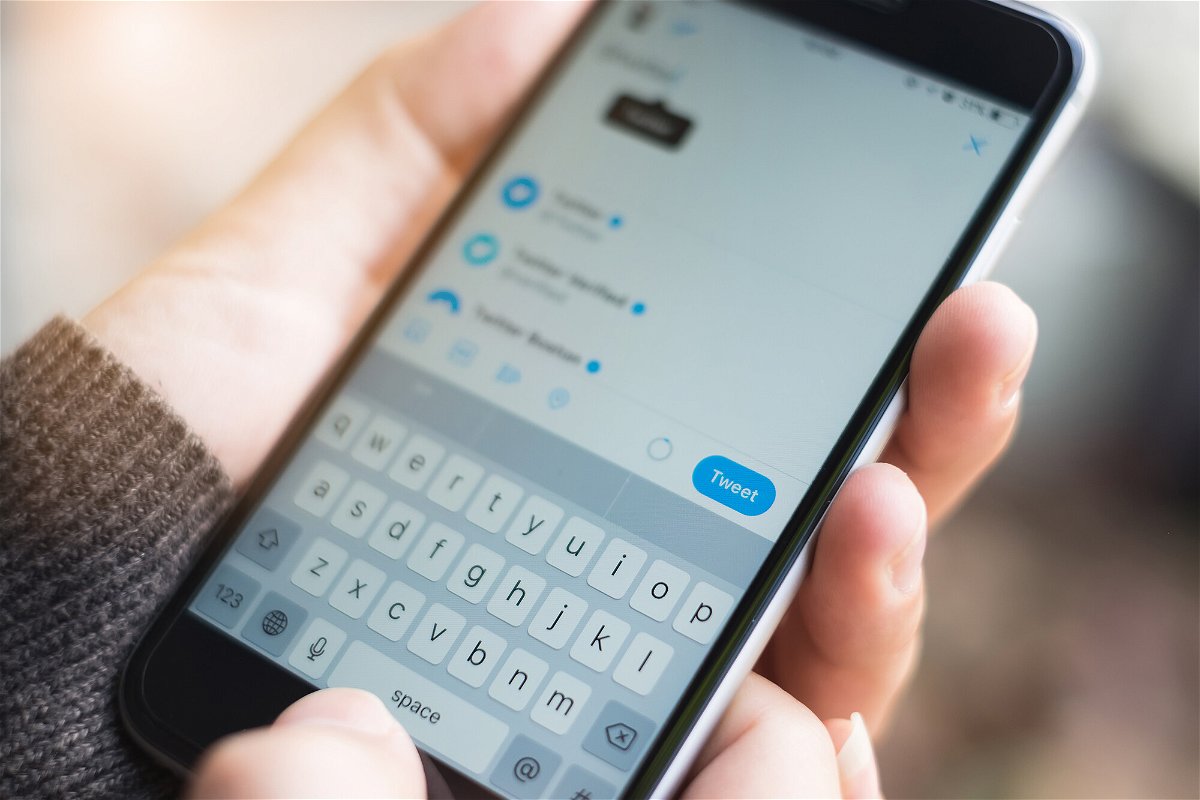 Twitter will now apply warning labels to — and stop recommending — claims that outside experts have identified as misinformation during times of rapid crisis, the social media company said Thursday.

The platform’s new crisis misinformation policy is designed to slow the spread of viral lies during natural disasters, armed conflict and public health emergencies, the company said. For example, the policy prohibits “manifestly false” or misleading allegations of targeted war crimes; false information about events unfolding on the ground in the midst of conflict; and false statements about the use of weapons. Particular attention will be paid to government-affiliated or state-run media accounts making such claims, Twitter (TWTR) said.

The new policy comes as the war in Ukraine is about to enter its fourth month and allegations of Russian war crimes and propaganda continue to mount. Thusday, CNN reported that the cybersecurity company Mandiant said Alleged Russian and Belarusian actors had falsely claimed that Ukrainian President Volodymyr Zelensky had died by suicide, as part of an alleged information operation.

It also comes amid an ongoing global battle over the future of platform moderation, with European officials seeking to raise standards surrounding tech companies’ content decision-making and lawmakers in many US states seeking to force platforms to moderate less. The Supreme Court of the United States is currently in the process of deciding whether a texas law forcing technology platforms to stop moderating their sites may remain in effect.

Twitter said its efforts to design a crisis disinformation policy began last year, before the war in Ukraine. As part of its policy, Twitter said it defines a crisis as “situations in which there is a widespread threat to life, physical safety, health, or basic livelihood.”

Tweets tagged under the policy may remain on the service, Roth wrote in the blog post, but will be hidden behind a tag informing viewers that the claims in the tweet “could harm crisis-affected populations.” .

The policy is first applied to the war in Ukraine and armed conflict in general, but will soon expand to other areas, Roth said.