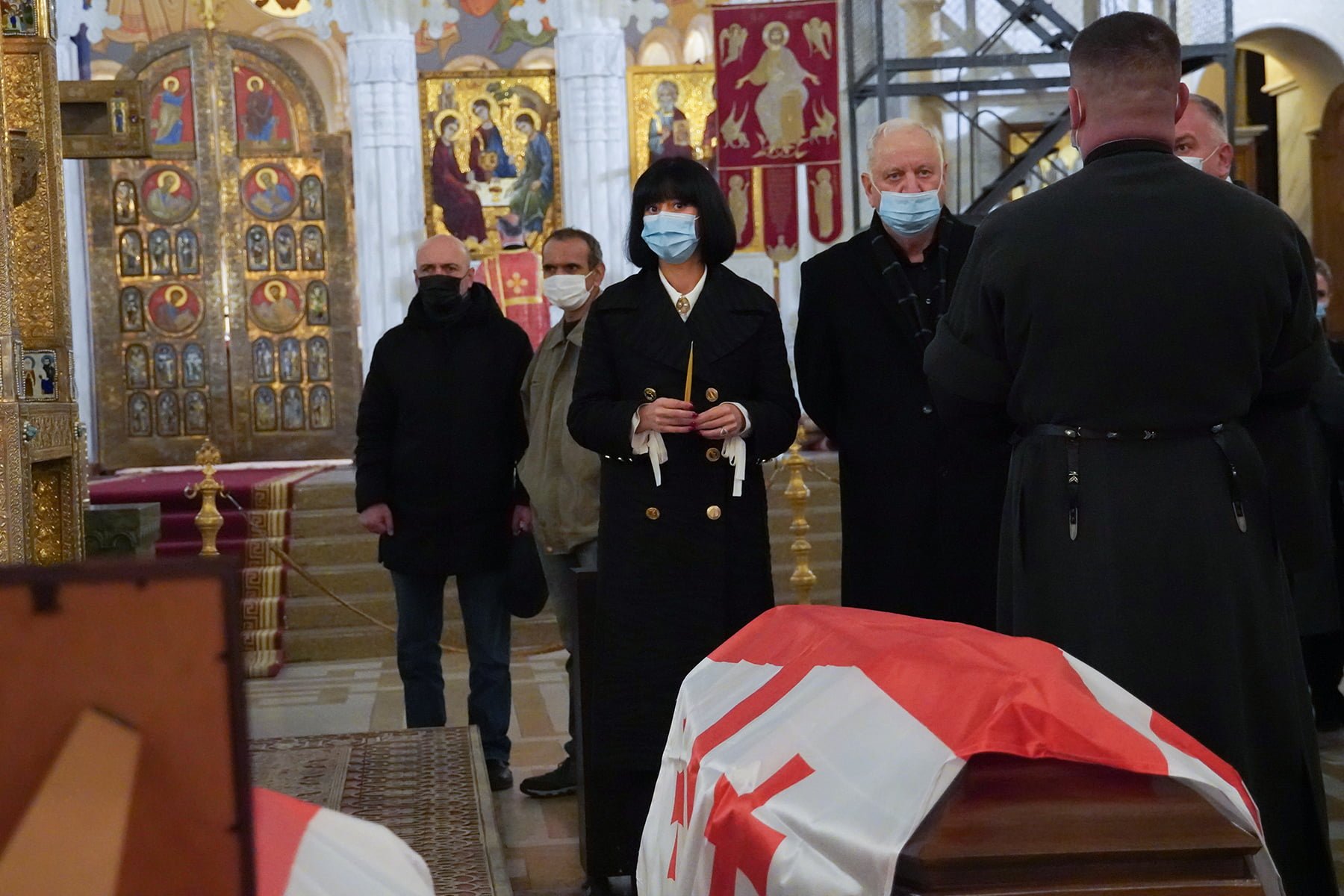 The identified remains of 8 victims of the Abkhazian armed conflict of 1992-1993, previously presumed lost, have been transferred to Tbilisi, the Georgian Ministry of Reconciliation announced today.

The memorial service for the transferred victims of the conflict is held at the Holy Trinity Cathedral in Tbilisi on December 8-9.

The transfer from occupied Abkhazia was facilitated through the efforts of the Ministry of Reconciliation and the International Committee of the Red Cross in November, as part of a coordination mechanism established in 2010 with the latter’s support to identify persons missing in armed conflicts in Georgia.

According to data from the Ministry of Reconciliation, thanks to the coordination mechanism, the remains of 598 victims of the armed conflicts of the 1990s and the Russian-Georgian wars of 2008 were previously found, of which 219 were identified.

This position is also available in:
ქართული (Georgian) Русский (Russian)