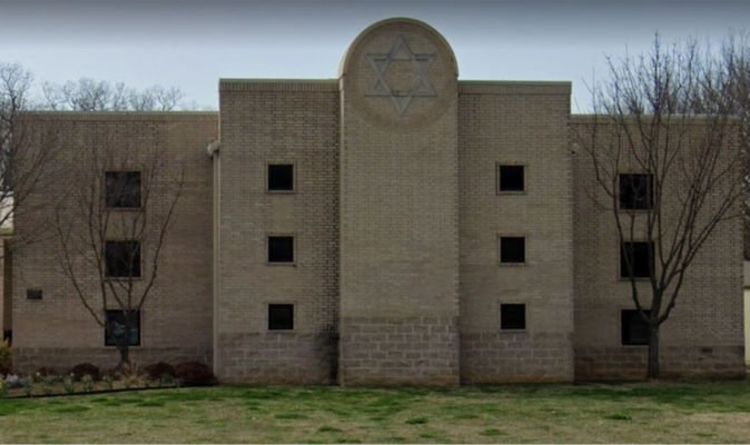 The hostage situation is ongoing at the synagogue at the time of writing. The location of the synagogue is in the Dallas-Fort Worth area of ​​the United States. A source on site told ABC News that an armed suspect claiming to have bombs in unknown locations took a rabbi and three others hostage at Congregation Beth Israel.

It is unclear to what extent the hostage taker is armed.

The suspect holding the congregation hostage has a sister who is a notorious terrorist.

It has been reported that she is incarcerated at Carswell Air Force Base near Fort Worth, Dallas.

The suspect requested the release of his sister, according to the source who spoke to ABC.

Colleyville Police said: “We are currently conducting SWAT operations around the 6100 block of Pleasant Run Rd.

“All residents in the immediate vicinity are being evacuated.

“We ask that you continue to avoid the area.

“We will continue to provide updates via social media.”

“We pray for the safety of the hostages and rescuers.”