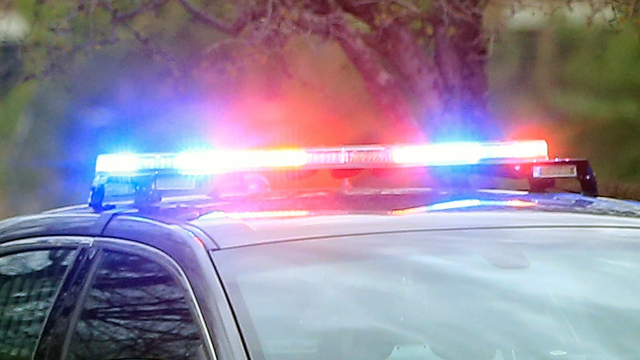 At approximately 9:52 p.m. Friday evening, Anderson County Sheriff’s Office deputies responded to a home in the 1800 block ACR 2133 in regards to a disturbance.

As they drove to the scene, the caller informed the dispatcher that the person causing the disturbance, Dave Ismaili Gonzales Jr, 34, was armed with a firearm.

When the officers arrive, Gonzales, still armed with a gun, confronts the deputies in the front yard of the residence.

The deputies tried to defuse the situation for several minutes. According to a press release from the Anderson County Sheriff’s Office, Gonzales ignored instructions from deputies to drop the gun and instead pointed it at them, causing them to fear for their lives.

Deputies shot and punched Gonzales several times. They then called an ambulance and started first aid.

Gonzales was taken to a local hospital in Palestine but was later transferred to a hospital in Tyler where he remains in stable condition.

The Texas Rangers responded to the scene to investigate and will be the lead agency.