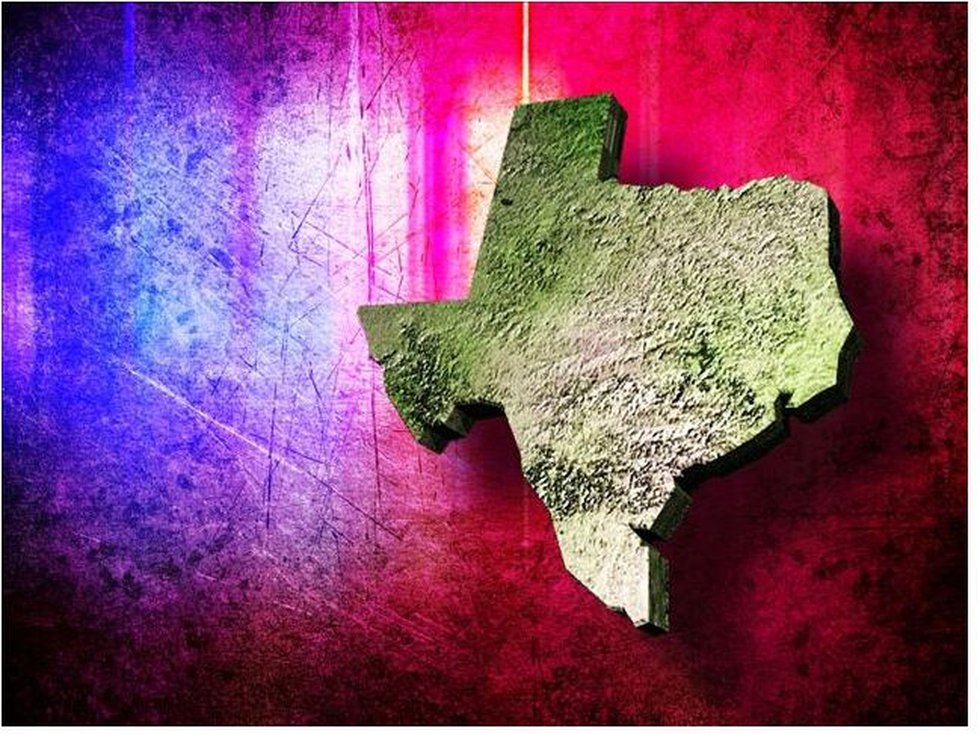 ANDERSON COUNTY, Texas (KLTV) – Texas Rangers are investigating after Anderson County Sheriff’s Office deputies shot a man who allegedly refused to drop a shotgun and pointed it at them on Friday.

According to a news release, the shooting involving an officer occurred on Anderson County Road 2133 around 9:52 p.m. Friday.

ACSO deputies responded to a report of a disturbance at a home in the 1800 block of ACR 2133. While deputies were en route to the scene, the 911 caller told the dispatch that David Ismaili Gonzales Jr., the 34-year-old man behind the unrest was now armed with a gun, the press release said.

When the ACSO deputies arrived on the scene, Gonzales, who was armed with a shotgun, allegedly confronted them in the front yard of the residence.

“Deputies attempted to defuse the situation for several minutes, to no avail,” the statement said. “Gonzales ignored repeated instructions from deputies to drop the shotgun, instead pointing it at them, causing them to fear for their lives.”

ACSO deputies then fired, hitting Gonzalez several times, the press release said. At that time, the deputies called an ambulance and began first aid. An ambulance arrived on the scene and emergency medical services personnel transported Gonzales to the Palestine Regional Medical Center.

Gonzales was later transferred to the University of Texas Health Sciences Center at Tyler for treatment.

According to the news release, the Anderson County Sheriff’s Office was assisted at the scene by soldiers from the Texas Department of Public Safety, Pct. 2 Agent Doug Lightfoot and the Palestinian Police Department.

“Texas Rangers have responded to the scene to conduct the investigation and will be the lead agency,” the news release read.