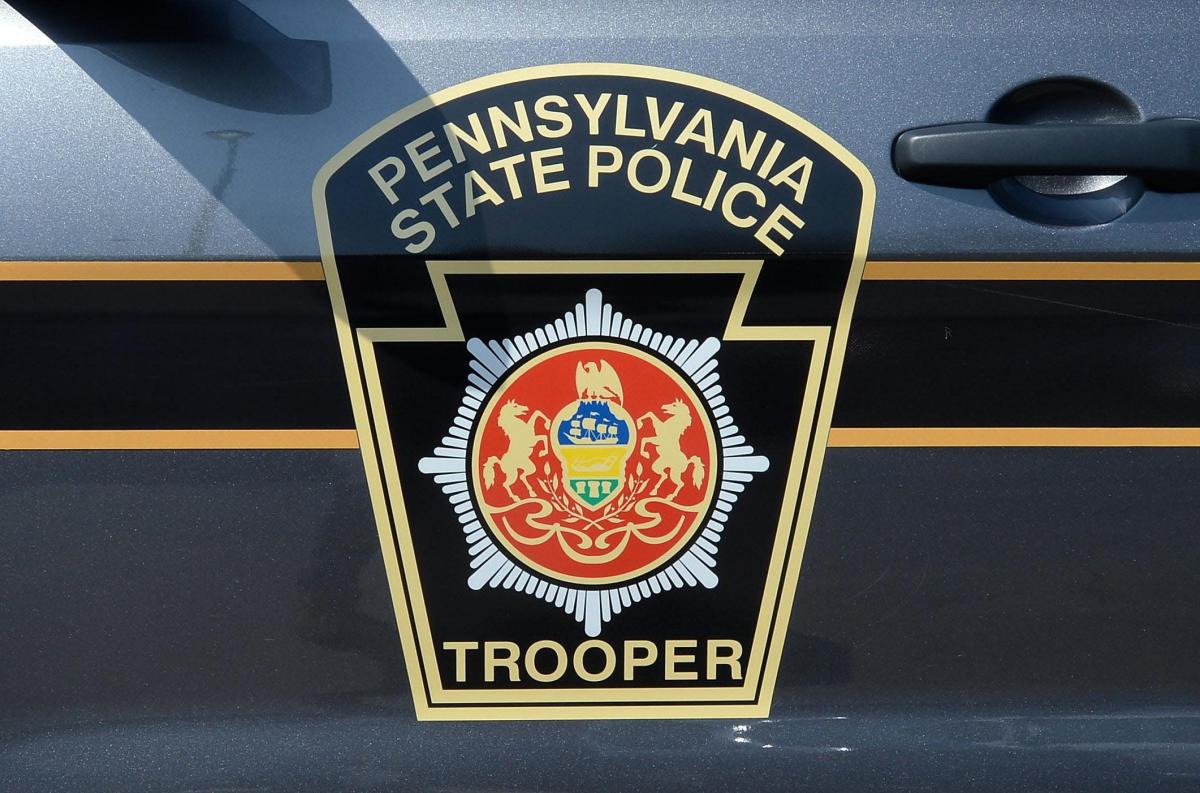 MEADVILLE — A man remained hospitalized Monday and two Pennsylvania State Police troopers are on administrative leave following a Sunday night shooting at a Crawford County residence that occurred while troopers were serving an arrest warrant.

Authorities said soldiers shot dead a 22-year-old man who was holding a gun during an encounter at a residence in the 1800 block of Birch Drive in Hayfield Township, north of Meadville and west of Saegertown.

The man, whose name was not released on Monday, was injured during the encounter and was taken to UPMC Hamot for treatment following the incident, which happened around Sunday. 7:15 p.m., state police reported.

The man remained hospitalized on Monday. No information on the extent of his injuries was available.

No soldiers were reported injured in the shooting.

Continued: A 28-year-old man, shot to death outside a building on West Eighth Street in Erie; autopsy done

Soldiers encountered the man, who had a gun, and soldiers fired shots that hit the man before immediately administering first aid, Garman said.

State police issued a press release shortly after the shooting advising the public to stay away from the area.

The man was taken to hospital and was questioned on Sunday, according to state police.

No criminal charges had been filed against the man linked to the Sunday night incident as of Monday. Information about the warrant the soldiers served on him on Sunday was not available on Monday.

Members of the State Police’s E Troop Major Case Team are investigating the shooting. The two soldiers involved in the incident are on administrative leave pending the outcome of the investigation, according to state police.