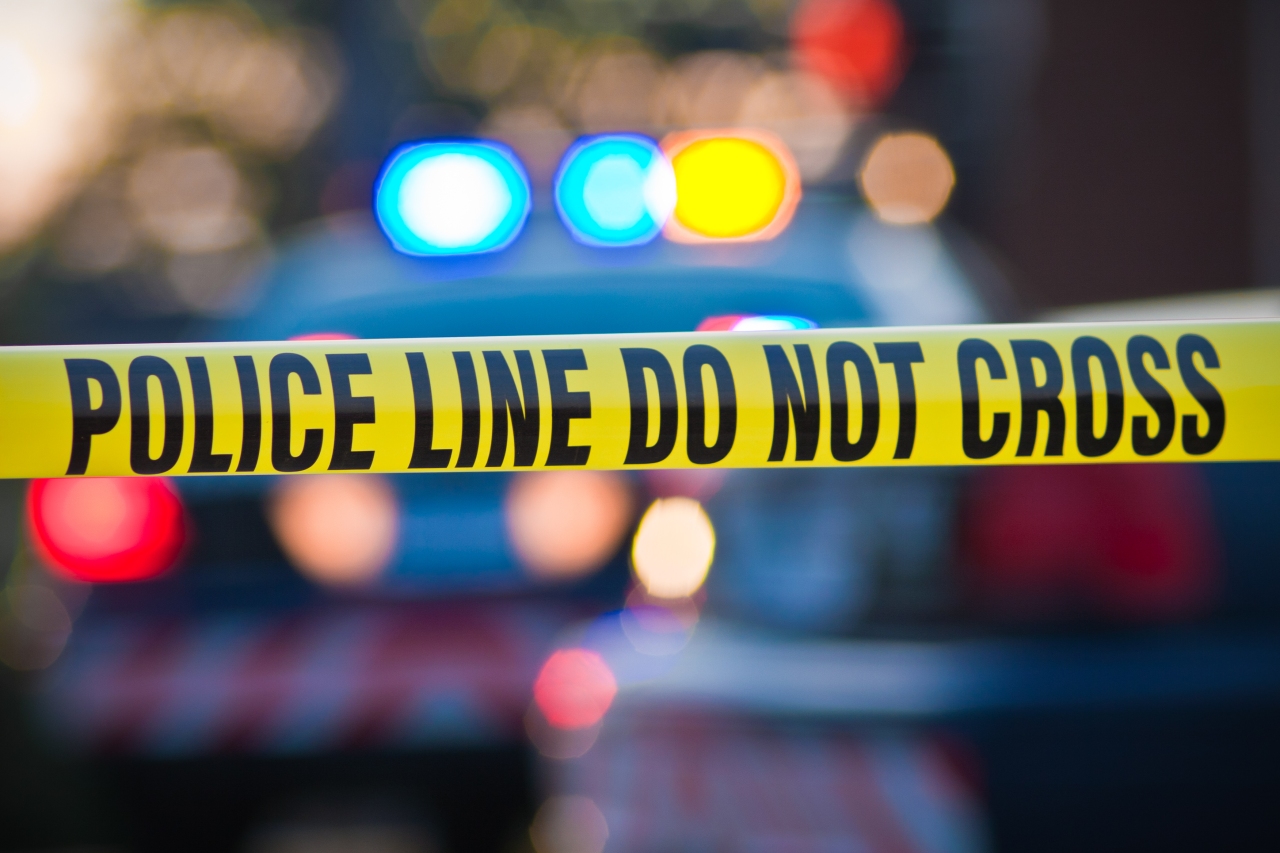 ST. LOUIS COUNTY, Mo. – A St. Louis County officer shot a wanted person for assault after the suspect allegedly pointed a gun at police who were attempting to make an arrest.

According to Sgt. Tracy Panus, spokesperson for the St. Louis County Police Department, the incident occurred just after 1 p.m. Tuesday in the 10400 block of Lord Drive.

Panus said officers from the department’s Special Response Unit were trying to arrest a wanted suspect for a domestic assault suspect, who was sitting in a car on Lord Drive.

As the suspect exited the vehicle, Panus said the person pointed a gun at a police officer. The policeman fired his own weapon at the suspect.

No one was injured and the suspect was taken into custody without further incident, Panus said.

The firing officer is 38 years old and has 6 years of law enforcement experience.

Anyone with information about the investigation is urged to contact the St. Louis County Police Department at 636-529-8210. To remain anonymous or potentially receive a reward, contact CrimeStoppers at 1-866-371-TIPS.