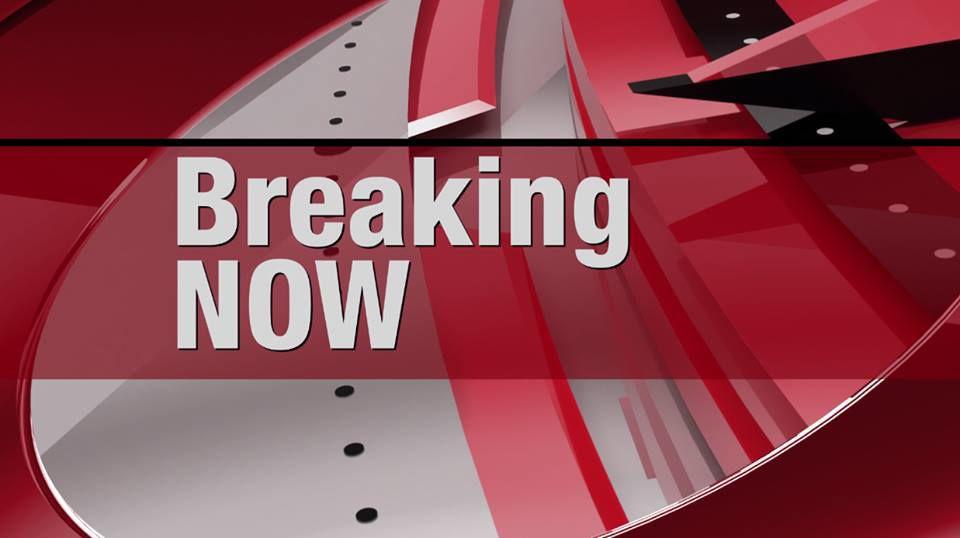 On October 12, 2022, at approximately 3:15 p.m., Spokane County Sheriff’s Deputies responded to a report of a person with a call to arms in the 42800 block of N. Spotted Road in North Spokane County.

The investigation established probable cause to charge the suspect with first-degree assault and harassment-threats to kill, two felonies.

Information the suspect was armed and may have fled north was provided to Stevens County and local law enforcement.

At approximately 6:00 p.m., the Stevens County Sheriff’s Office requested assistance through a mutual aid agreement. They advised the suspect to flee to a house on the 4000 block of State Route 395 in the Loon Lake area, and they urged the public to stay inside and lock their doors.

Members of the Spokane County Sheriff’s Office SWAT team, crisis negotiators, the Spokane Regional Air Support Unit and the Rescue Task Force responded to the location to assist. The Spokane Police Department has also sent personnel with equipment to support our teams during this extremely dangerous situation.

At approximately 7:05 p.m., an unmanned aerial system (UAS/drone) located the suspect hiding in a wooded area. A perimeter was established under the name of SWAT and perimeter units told the suspect to surrender peacefully. Crisis negotiators have tried to make contact, but efforts to defuse this dangerous standoff have failed.

During this time, the suspect fired several shots, but it is unclear what or who he was firing at as he continuously shouted, including threats to shoot law enforcement. Advice to the suspect to surrender peacefully continued throughout this incident, to no avail.

Due to the extreme danger, Life Flight and AMR medical services have been put on hold.

Just before 10:15 p.m., UAS operators advised that the suspect was heading towards SWAT team members who had taken up positions around the location. At one point, two members of the SWAT team fired their weapons, striking the suspect. Once safe, emergency medical assistance was provided to the suspect, who was wearing a bulletproof vest.

Despite rescue efforts, the suspect was pronounced dead at the scene.

Officer-involved protocol has been enacted and the Spokane Independent Investigation Response Team (SIIR) is on scene investigating the incident.

• The Spokane Independent Investigation Team (SIIR) is investigating this shooting involving a deputy.

• The Spokane Police Department is the case management agency in this incident. All future communications regarding this incident will be sent via the SIIR team.

• The Spokane County Sheriff’s Office will release the names of the deputies involved in this incident at a later date.

• The Stevens County Coroner’s Office will release the name of the deceased along with their cause and manner of death, if applicable.

Once the SIIR team’s investigation is complete, the case will be forwarded to the Spokane County District Attorney’s Office for review.

Pursuant to WAC 139-12, Spokane County Sheriff’s Office/Spokane Valley Police Department personnel will not be involved in this investigation.