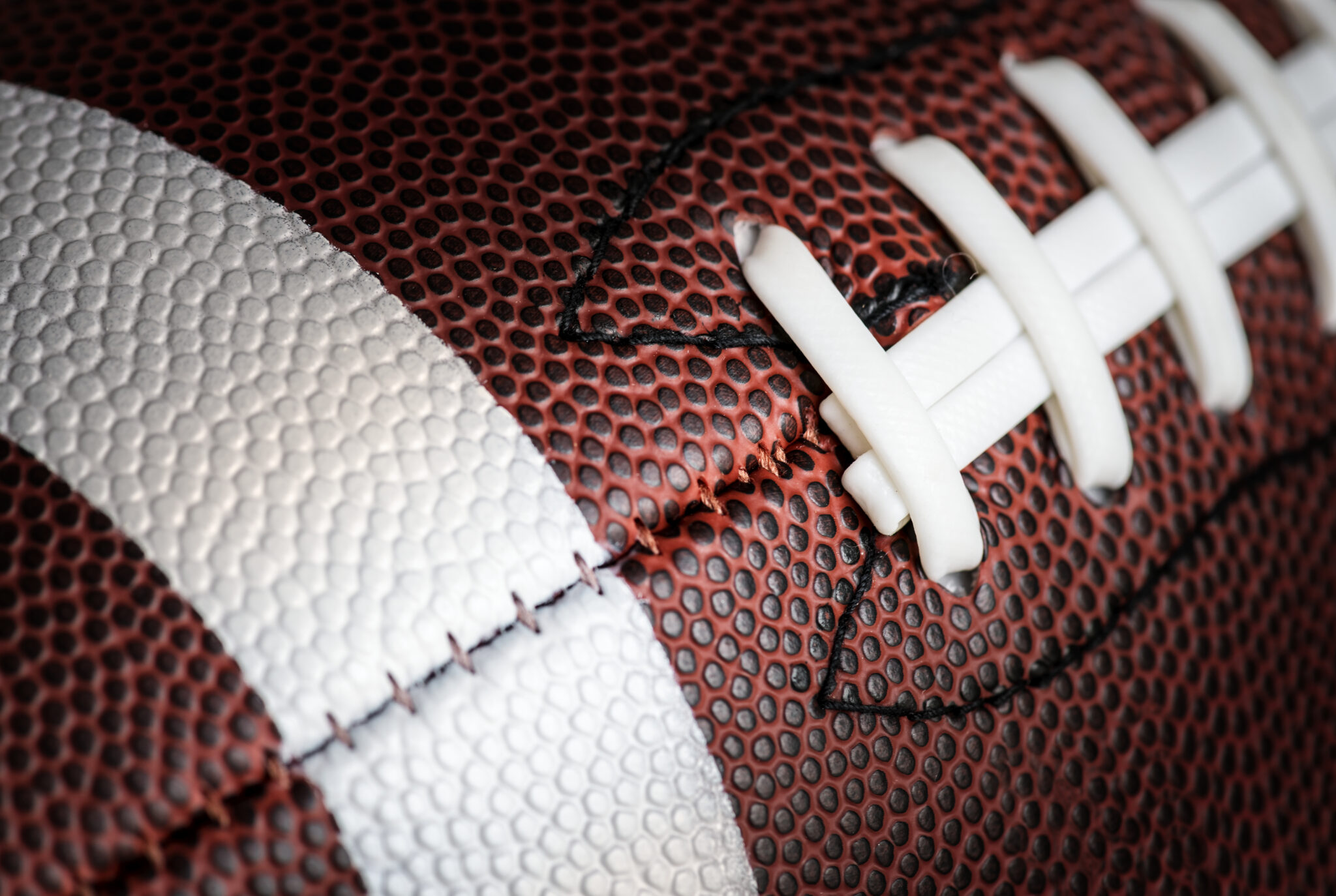 “I am honored and grateful to have the honor of speaking at this year’s luncheon. I would like to thank Lockheed Martin and all the organizers of the Armed Forces Bowl. It is so important to our country and to our soldiers that we continue to recognize the tremendous sacrifices it takes to serve. The Armed Forces Bowl is such a public and impactful way of showing our appreciation. Once again, from the bottom of my heart, I am grateful to those who work tirelessly to make the Armed Forces Bowl happen year after year, ”said Walding.

Walding spent 12 years in the military, including seven in the Special Forces Group at Fort Bragg, North Carolina. Sniper Detachment as Sniper Instructor.

On April 6, 2008, in the heartbreaking Battle of Shok Valley, Walding lost his leg to a sniper, but fought back for four more hours with his severed lower limb attached to his thigh. For his bravery in combat, Walding was awarded the Silver Star Medal, Bronze Star Medal, and a Purple Heart.

He also received a combat infantry badge, an airborne tab, an air assault tab, and a special forces tab. The incredible story of Walding’s six-hour fight in Shok Valley is detailed in the book No Way Out: A Story of Valor in the Mountains of Afghanistan by Mitch Weiss and Kevin Maurer.

After his injury, Walding attended the Special Forces Sniper School and, upon graduation, became the first amputee to become a Green Beret sniper. He went on to compete in the 2009 Boston Marathon, where he finished fourth in the Crank Division, and also placed in the top 10 at the 2009 New York Marathon. In addition, he finished the Army 10 Miler, the 2016 Dallas Half Marathon and Bataan’s Death March, which is one of the world’s toughest marathon routes and also required him to carry a 45-pound backpack.

Today, Walding is an entrepreneur and motivational speaker. He founded two companies – Gallantry Logistics and Live to Give Beverage Company. Live to Give donates half of the company’s bottom line profits to charities that support serving military personnel, veterans and first responders.

Walding and his wife, Amy, reside in Frisco with their four children: Emma, ​​Sam, Andie and Hannah.

“We are very honored to welcome Sergeant First Class Walding to our bowling festivities,” said Brant Ringler, Executive Director of the Lockheed Martin Armed Forces Bowl. “Our teams and fans at the launch lunch will be treated to profound remarks by a true American hero.”

“The Bowl For The Brave” has featured the Armed Forces theme since 2006. Patriotic accents recognizing all branches of service are prevalent throughout the game. The Lockheed Martin Armed Forces Bowl is one of 17 bowl games held and operated by ESPN Events, a division of ESPN. The 19th edition will be played on Wednesday, December 22 at the Amon G. Carter stadium of the TCU. A prime-time kickoff is scheduled for 7:00 p.m. CT.