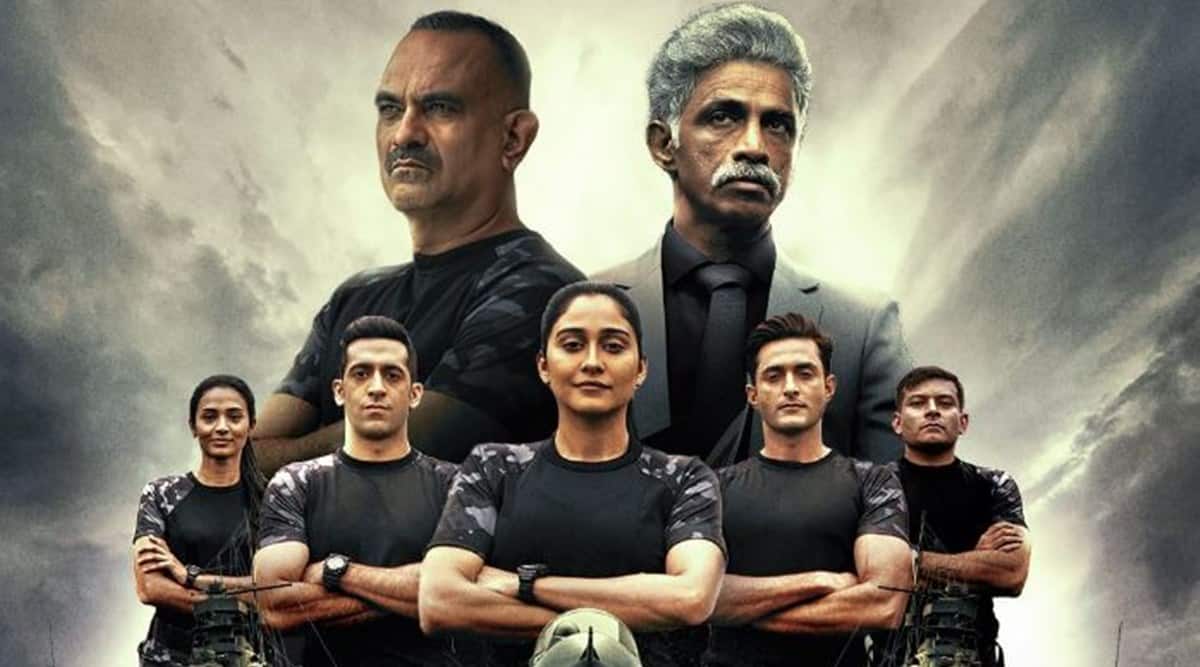 Star Disney Plus released the trailer for the upcoming Shoorveer series on Monday, based on the trials and tribulations that top naval, military and air force officers go through to serve the nation.

The trailer introduces us to Hawks, the first team of its kind made up of excellent officers from all three wings of the armed forces. The video has a very Top Gun vibe. There are shots of fighter jets lurching through the air, apparently preparing for some kind of combat. And there’s even a Maverick-like character on the show whose only intention is to take hair-raising risks that don’t serve the team.

Speaking about the show, creator Samar Khan said in a statement, “Shoorveer was visualized with the idea of ​​presenting an intense drama of action and emotion. The series features characters who have a strong emotional connection that , in my opinion, is a very critical part of our armed forces. It was a dream to do a show that brings all three forces together, and with Shoorveer, Disney Plus Hotstar gave us that opportunity. I can’t wait to see how audiences will react to Shoorveer and we were blessed to have such a strong cast that came together for the show.