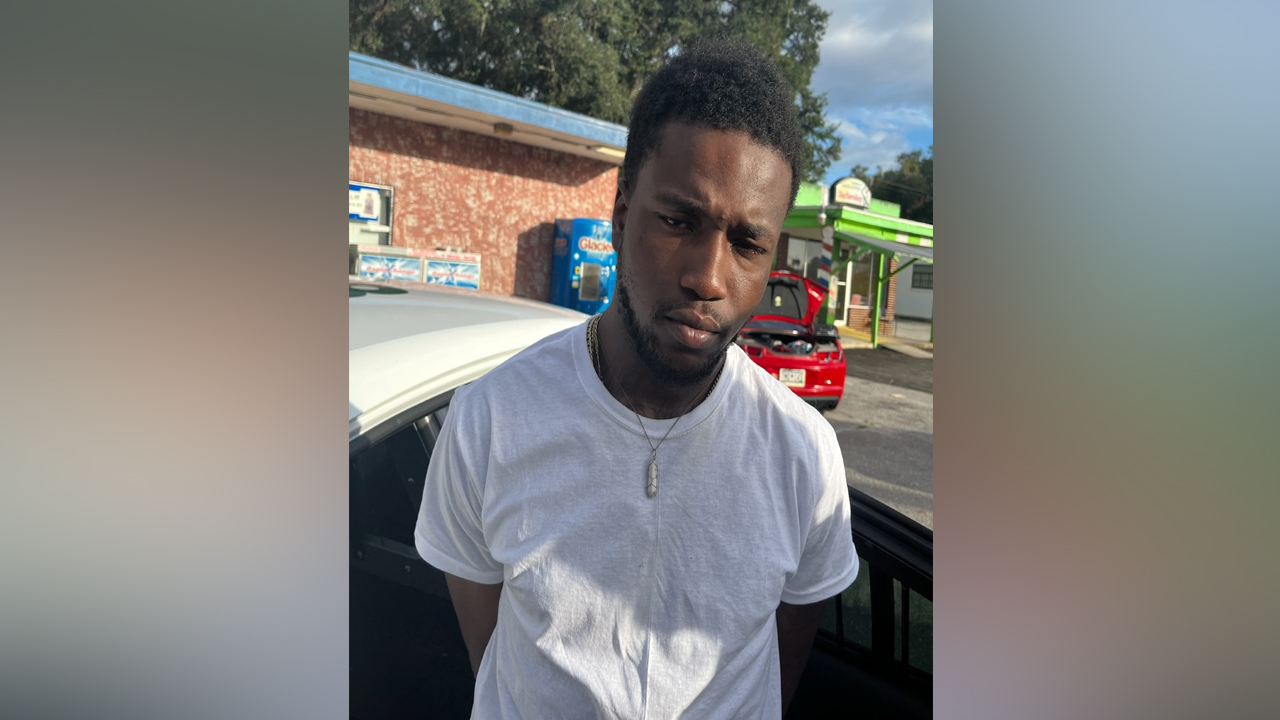 CHESTER COUNTY, NC (FOX 46 CHARLOTTE) — Two teenagers escaped a gunman after deputies said they were abducted at gunpoint from a gas station Sunday night in Clinton.

The incident began around 9 p.m. Sunday when the Chester County Sheriff’s Office said two teenagers were filling up their 2012 Chevy Camaros at a Pilot gas station in Laurens County and a man, later identified as Curtis Tompkins, from Greenwood, approached them to ask for a ride.

The suspect showed the teens a large sum of money and the teens agreed to drive him. Shortly after, Tompkins pulled out a gun, took out one of their cell phones, and began giving them orders.

Deputies said the two teenagers claimed Tompkins threatened to hurt them before ordering them to stop at a QT gas station in Richburg to refuel.

After stopping at the QT, Tompkins reportedly took control of the vehicle and drove down Mountain Gap Road, toward Highway 97. As he was traveling along the road, the suspect stopped the vehicle and ordered one of the teenagers out of the car, and ordered the other to stay.

Instead, the two teenagers fled the vehicle, deputies said, and Tompkins then allegedly fled in their Camaro.

The following day, Chester County Sheriff’s Office deputies were called to the Mountain Gap Road and Highway 97 area in reference to two teenagers knocking on doors in the area, saying they had just been turned away and kidnapped, and looking for help.

An official investigation was launched and on Thursday the stolen Chevy was located in Florida. After a short police chase, Tompkins was arrested in Putnam County.

Tompkins is currently being held at the Putnam County Detention Center in Florida pending extradition to South Carolina. The CCSO charged Tompkins with attempted murder, two counts of kidnapping, carjacking, pointing and presenting a firearm, and possession of a weapon in a violent crime.

Tompkins has other charges pending in Putnam County, Florida.