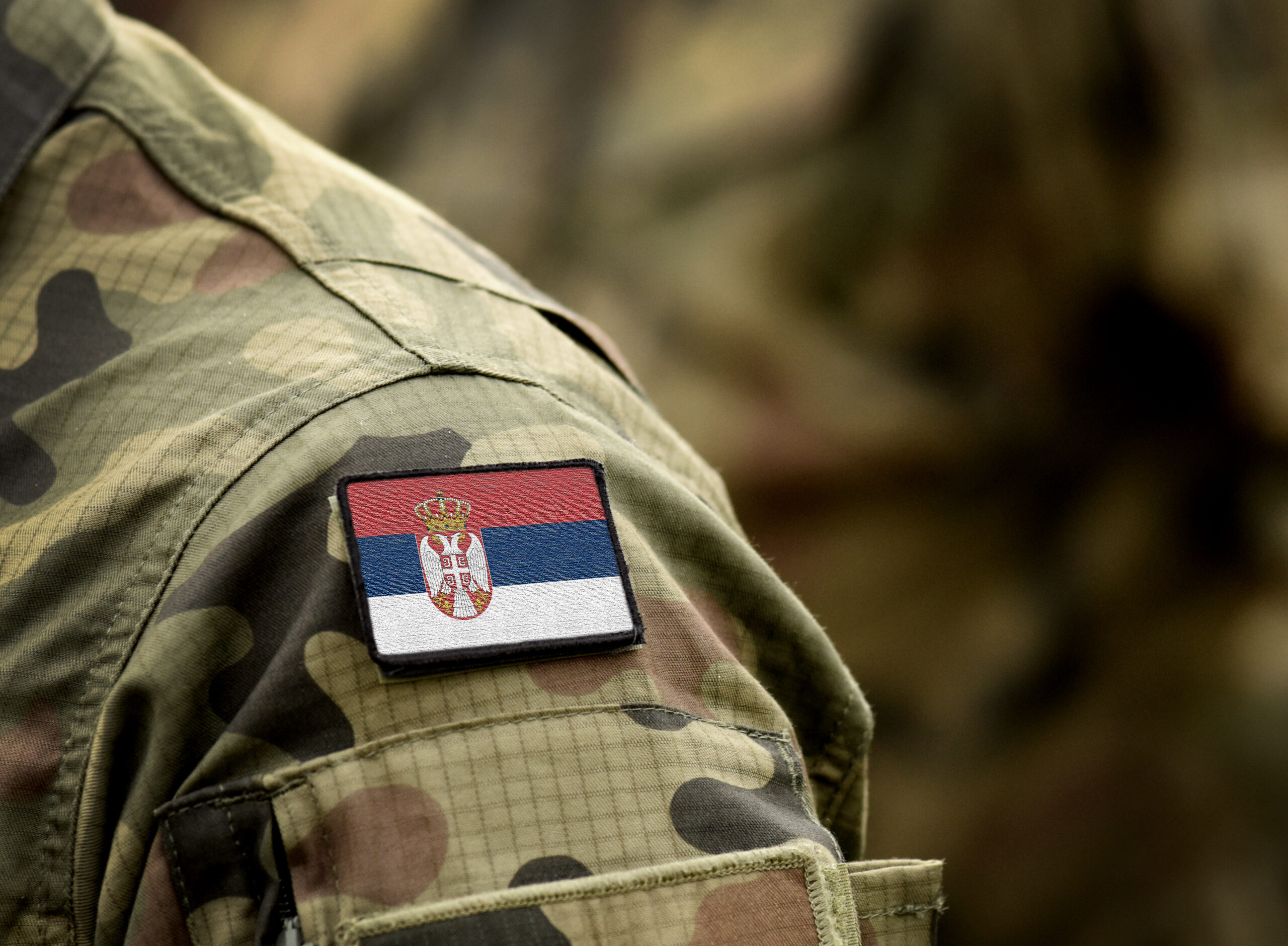 Serbian Armed Forces on high alert due to the situation in Kosovo and Metohija. Image: Bumble Dee/Shutterstock.com

Serbian Defense Minister Milos Vucevic announced on Tuesday (November 1st) that the country’s armed forces are now on high alert due to developments in Kosovo and Metohija.

Due to the situation in Kosovo and Metohija, the Serbian armed forces are on high alert, as announced by vucevic in a televised address on November 1.

“The President of the Republic, as Supreme Commander-in-Chief, ordered the Serbian army to be ready, to increase the level of combat readiness in order to be ready to respond to any what a task,” Vucevich said, as quoted by CASS.

According to the Defense Minister, no one wants to fight, but the Serbian army is “ready for any task”.

The news comes after Norway increased the readiness of the Norwegian Armed Forces.

On Monday, October 31, Norwegian Prime Minister Jonas Gahr Støre announced that he was increasing the readiness of the Norwegian Armed Forces – boosting its readiness level from Phase 0 of “normal situation” to Phase 1.

The increase in military preparedness is believed to be due to uncertainty over Russia’s attacks on Ukraine, sabotage of the Nord Stream gas pipeline and the perceived threat from Russian intelligence services in Norway.

Thanks for taking the time to read this article, don’t forget to come back and check the Euro Weekly News website for all your up to date local and international news and remember, you can also follow us on Facebook and Instagram .