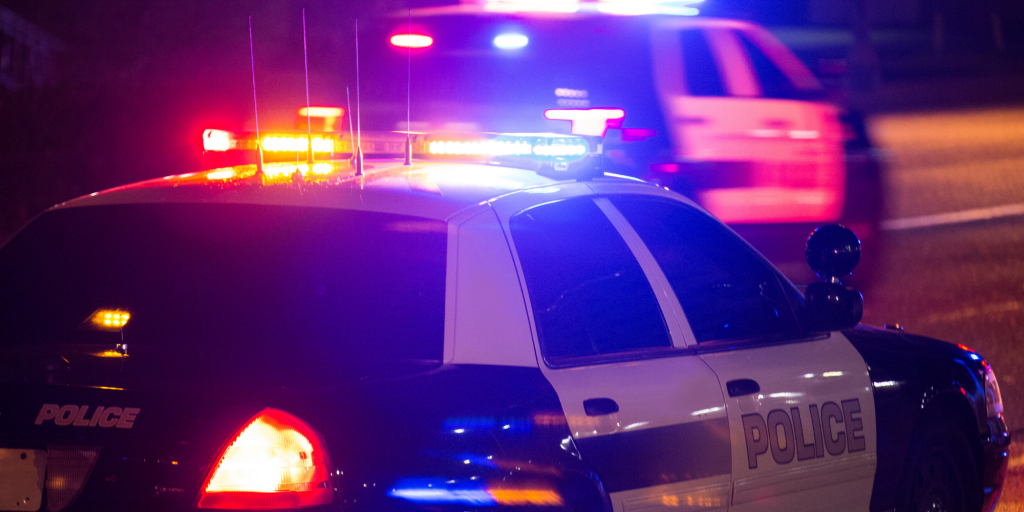 This is news in development. KUSI will continue to update viewers as information comes in.

BAY TERRACES (KUSI) – Police responded to reports that a man fired what is believed to be a BB or airsoft gun near the San Diego School of Creative and Performing Arts on Monday afternoon, prompting the school to go into lockdown for about an hour.

Before 5:30 p.m., the students were sent away and picked up by parents, according to law enforcement.

At around 3pm, police received reports that a man was walking around on a balcony facing the school with what appeared to be an airsoft or BB gun.

Officers not only from the SDPD, but also from the San Diego Unified School District searched the neighborhood for the suspect, surrounded a nearby home and arrested individuals, according to the San Diego Police Department.

It is not yet clear whether either of them is a suspect, and they have not located any firearms linked to the incident, SDPD officials said.

The school is located at 2425 Dusk Dr. and educates students in grades 6-12 interested in the arts.