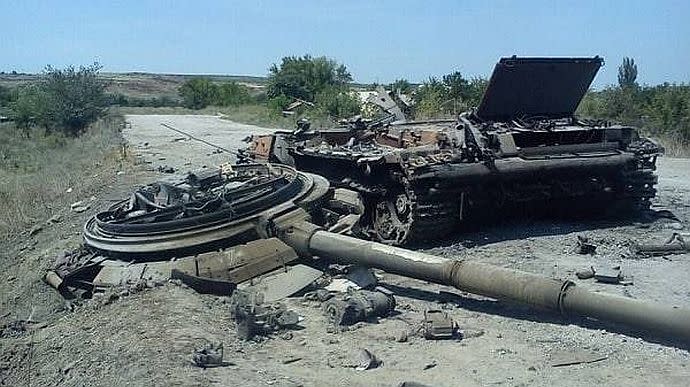 Quote from the Joint Task Force: “The occupiers shelled 45 towns and villages of Donetsk and Luhansk oblasts, destroyed and damaged 36 houses, 6 industrial and agricultural facilities, a supermarket, a sports school, a dormitory and a pharmacy. 8 civilians were killed, 4 injured (including an 8-year-old child) following the bombardment.”