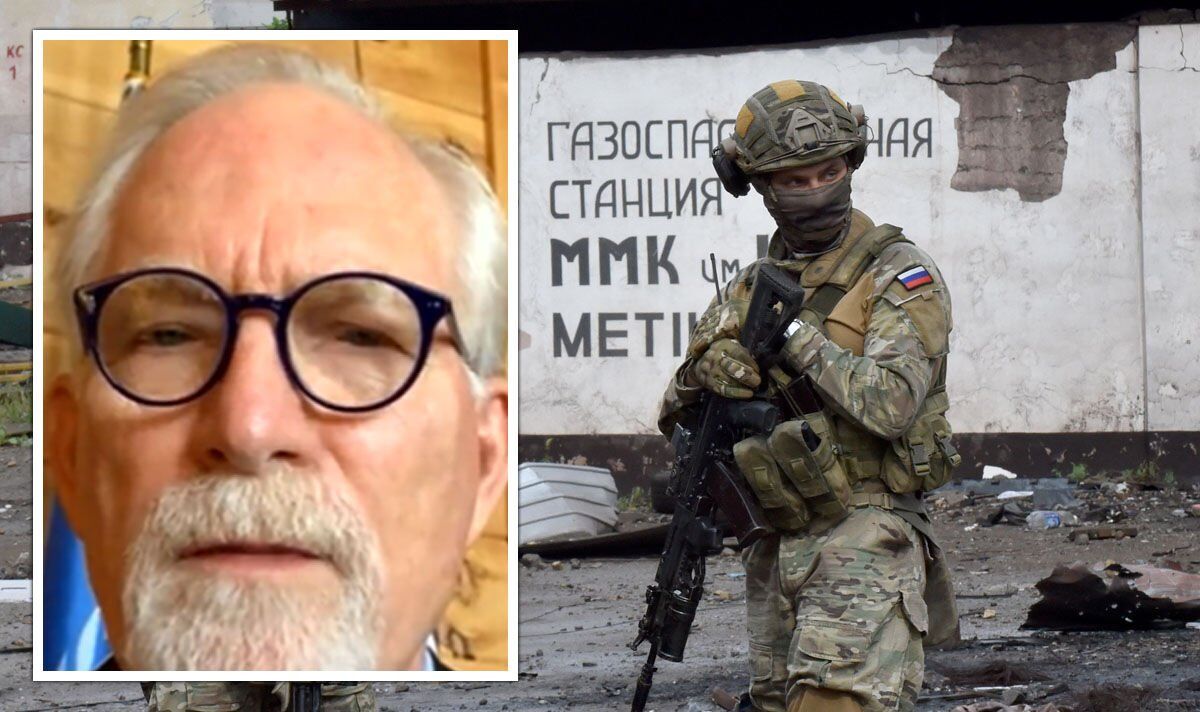 Professor David Crane, the United States’ former chief international prosecutor, said that while NATO forces “follow the laws of armed conflict”, Russian forces since the Soviet era “normally do not”. [receive] training” to what is and is not acceptable under the auspices of war. Professor Crane suggested that Russian soldiers might not know that they “are going to be held accountable”. The comments come as a 21-year-old tank commander became the first Russian to be charged with war crimes.

“They are supposed to train their soldiers in the laws of armed conflict, and they know that if they violate these laws, they will be held accountable.

“Unfortunately, Soviet forces, and then those of the Russian Federation, do not normally train in the laws of armed conflict.

“Their soldiers don’t know about it, so it’s a sad commentary, but professional armed forces around the world, especially in NATO countries, respect the laws of armed conflict, train in these laws and can be sure that their commanders respect them.

The young commander was reportedly told by another Russian soldier, who was not above his own rank, to shoot a grandfather named Oleksandr Shelipova.

The fatal shooting occurred in the village of Chupakhivka in northeastern Ukraine on February 28, just four days after the invasion.

A Ukrainian prosecutor today asked a court to sentence the Russian soldier to life in prison.

The widow told the court that on the day her husband was killed, she heard distant gunshots fired from their yard and called her husband.

She said: “I ran to my husband, he was already dead. Shot in the head. I screamed, I screamed so much.”

Shelipova told the court she would not object to Shishimarin being released to Russia as part of a prisoner swap to get ‘our boys’ out of the port city of Mariupol, a reference to hundreds of Ukrainian soldiers who surrendered to Russia.

The trial comes as much of Ukraine is gripped by the fate of its soldiers it hopes Russia will hand over in an exchange.