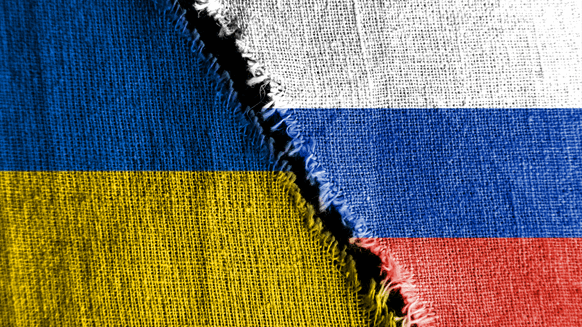 Lukoil’s board called for “the speediest end to the armed conflict” in a statement posted on the company’s website.

“Lukoil’s Board of Directors hereby expresses its deepest concerns regarding the tragic events in Ukraine,” the statement said.

“We express our sincere empathy for all the victims, who are affected by this tragedy. We strongly support a lasting ceasefire and resolving the issues through serious negotiations and diplomacy,” the statement added.

“The company is making every effort to continue its operations in all the countries and regions where it is present, committed to its primary mission of providing reliable energy to consumers around the world. In its activities, Lukoil aspires to contribute to peace, international relations and humanitarian ties,” Lukoil continued.

Rigzone was unable to access the Lukoil website, as well as several other Russian oil and gas company websites, for several days. Although Rigzone gained access to Lukoil’s website on Tuesday, Rigzone was still unable to access a host of Russian oil and gas company websites at the time of writing, including the sites of Gazprom, Rosneft and Tatneft.

Lukoil is one of the largest publicly traded vertically integrated oil and gas companies in the world, according to the company’s website, which notes that the company accounts for about 2% of global oil production and about 1% of reserves. proven hydrocarbons.

Based in Moscow, Russia, Lukoil employs more than 100,000 people and operates in more than 30 countries on four continents, its website says.

Oil surged above $100 a barrel for the first time in years last month after Russian forces escalated a conflict with Ukraine. On March 8, Brent prices closed near $128 a barrel before falling below $107 a barrel less than a week later. Rystad Energy has warned that oil prices could hit $240 a barrel this summer in a “worst-case scenario”.

To contact the author, send an e-mail [email protected]