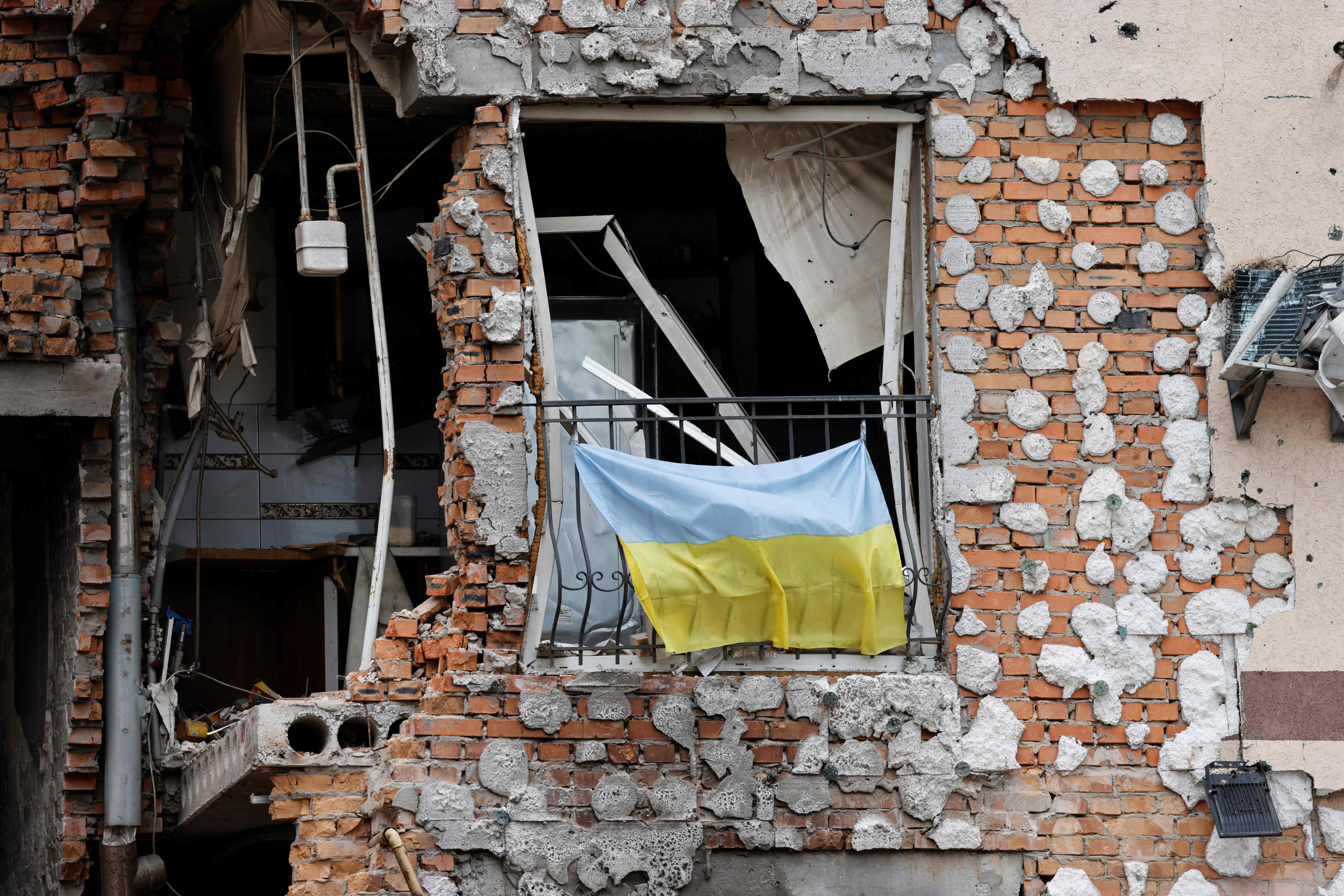 In the wake of a major military setback, new reports suggest that Russia has stopped planning to send additional troops and units to Ukraine.

The update was released Monday by the General Staff of the Armed Forces of Ukraine in an official Facebook post. The post said factors include the proliferation of Russian casualties and the large number of potential volunteers who refused service, with translation provided by news outlet Pravda.

“The military command of the Russian Federation suspends the dispatch of new units already formed on the territory of Ukraine,” reads on Facebook, as translated by Google. “The current situation in the military theater and distrust of higher command has forced a large number of volunteers to abandon the prospect of combat service.

“The situation is influenced by information about the actual number of casualties, excluding the losses of private military companies and mobilized from the temporarily occupied territories. The situation is worsening due to the general attitude towards [their] own wounded. In particular, in Russian hospitals, diagnoses and the nature of combat injuries are deliberately simplified, no time is given for rehabilitation to bring soldiers back to the combat zone more quickly.”

This report has not been verified by other sources.

According to Ukrainian Pravda, the country’s forces have killed around 300 Russian soldiers in the past day, shot down a plane and destroyed an unmanned aerial vehicle. The total death toll for Russia is now approaching 53,000, the outlet reports.

The Ukrainian army’s report follows a major victory for the country, as its forces launched a successful counter-offensive in the northeastern Kharkiv region that pushed Russian fighters from several key strategic areas. Russian soldiers reportedly fled these areas so quickly that many chose to leave pieces of equipment and ammunition on the ground, allowing Ukrainian forces to seize them.

A Monday report from the ISW think tank, in Washington, DC, noted that Russian forces had sent more troops south in response to a potential offensive in southern Kherson, which Ukrainian officials had previously discussed. This, in effect, left its defense lines in Kharkiv weak, allowing Thursday’s surprise attack.

“Russian troops likely withdrew from the area in a hurry, and social media posts show abandoned tanks and other heavy military equipment near Izyum, indicating that Russian troops were unsuccessful. to organize a coherent retreat,” the ISW report said.