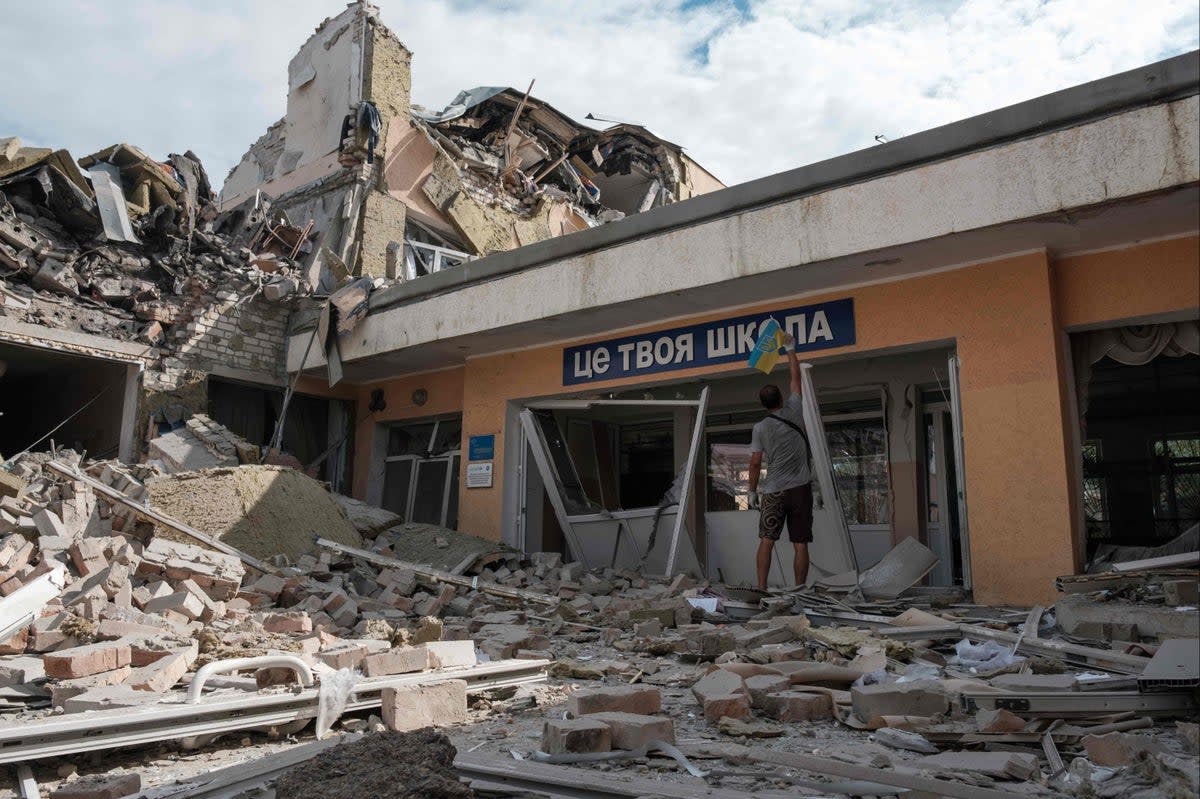 Russia was condemned on Monday after accusing 92 members of Ukraine’s armed forces of crimes against humanity.

The head of the country’s investigative commission, Alexander Bastrykin, told the Russian government news site Rossiiskaya Gazeta that the commanders and their subordinates had been charged and that 96 people, including 51 commanders of the armed forces, had been declared wanted by Moscow.

Ukrainians were involved in “crimes against the peace and security of mankind, which have no statute of limitations”, he said.

Mr Bastrykin, whose committee investigates major crimes, said more than 1,300 criminal investigations had been launched in connection with his invasion of Ukraine.

He also proposed an international tribunal backed by countries like Iran, Syria and Bolivia – traditional allies of Russia.

Russia has been criticized for the move which comes amid widespread condemnation of the Russian invasion and accusations of war crimes by Vladimir Putin’s forces.

The United States and more than 40 other countries agreed earlier this month to coordinate investigations into the alleged crimes.

Ukraine said earlier this month it was examining more than 21,000 war crimes and crimes of aggression allegedly committed by Russian forces since the invasion began in February.

Russian forces have been blamed for numerous atrocities after bombing ruined Ukrainian towns and leaving bodies on the streets of towns and villages they occupied.

Ukraine says tens of thousands of civilians have died. Moscow has denied deliberately targeting civilians and all war crimes.

Meanwhile, Russia is working to repair “thousands of combat vehicles” that were damaged during the invasion of Ukraine, according to an update from British defense chiefs.

An intelligence report, released by the Defense Ministry on Monday, added that there were also “well-documented personnel issues” plaguing the Russian military, including low morale and conscription.

Ukraine says it continues to retaliate following territorial gains by Putin’s forces, with President Volodymyr Zelensky saying his forces are advancing “step by step” in the occupied southern region of Kherson.