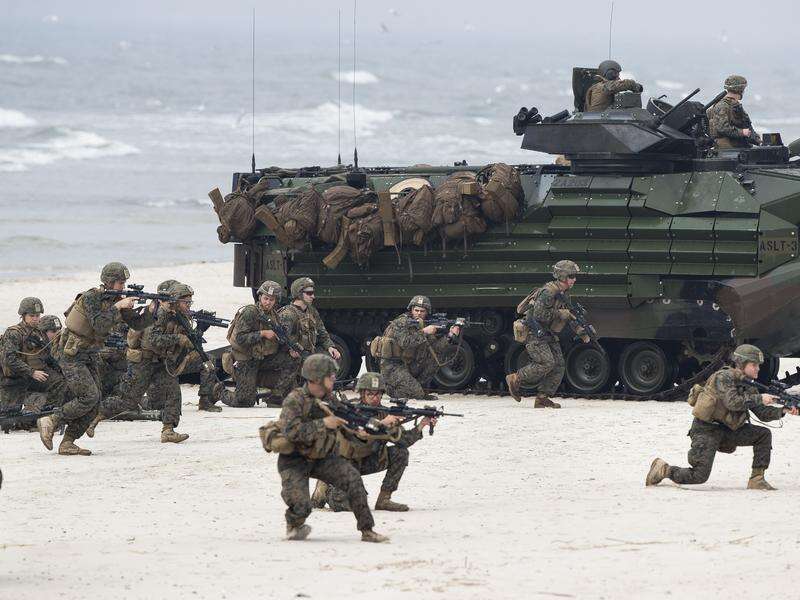 The Russian Defense Ministry in Moscow has warned Western military attaches of the dangers posed by an armed conflict between Russia and NATO given recent tensions between the two over Ukraine.

“Recently, the alliance has resorted to direct provocations which pose a high risk of escalating into an armed confrontation,” Russian Deputy Defense Minister Alexander Fomin told diplomats in Moscow on Monday.

The ministry distributed footage showing Fomin criticizing NATO to assembled international military representatives, including those from some 14 NATO member states.

Fomin accused NATO of a massive increase in military activities in recent years.

Fomin reiterated Russia’s demand for NATO security guarantees and an end to the alliance’s eastward expansion. He also repeated the warning against Ukraine joining NATO.

The Kremlin and the Foreign Ministry in Moscow hope for a dialogue with NATO on this issue in the new year.

Fomin said Russia was still ready for face-to-face talks, while criticizing NATO for rejecting every offer Moscow has made for years, preferring instead what he called the path of the confrontation.

Russia has repeatedly condemned NATO for expanding its military bases and transferring weapons systems ever closer to Russia since the collapse of the Soviet Union 30 years ago.

In Eastern Europe alone, some 13,000 NATO troops, 200 tanks and 30 planes and helicopters are currently permanently stationed.

NATO argues that its actions merely act as a deterrent against Russia in light of its aggressive policy against Ukraine, among its other former Soviet neighbors.