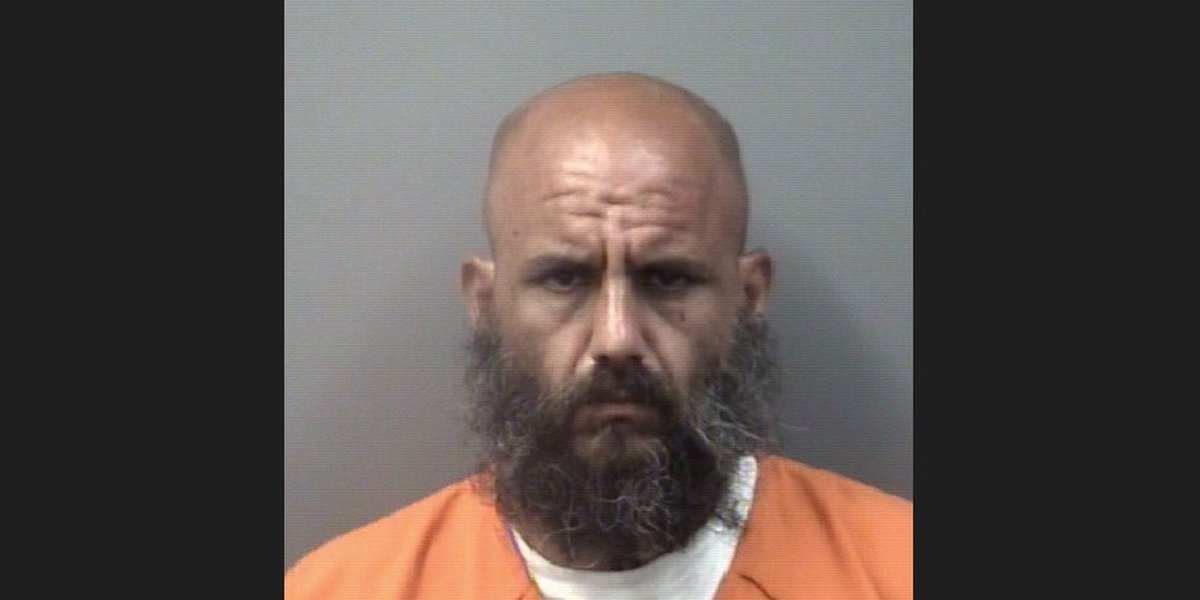 ROWAN COUNTY, NC (WBTV) – Deputies in Rowan County ended a nearly four-hour standoff Wednesday night with the arrest of a man they say threatened them and claimed to be God.

Deputies responded to a call in the area of ​​15600 Highway 801 in western Rowan County around 8:30 p.m. A property owner called to say a man was trespassing on his property.

When deputies arrived they found Jonathan Paul Mayers, 44, of Salisbury, holding a knife and sitting in a rocking chair on the front porch of a house. Mayers, say the deputies, told them he was “God in the flesh” and “the whole world was his property”.

Mayers also allegedly told deputies that their guns were powerless against him and that if they continued to annoy him he would take their property.

At one point, deputies say Mayers began sheathing the knife in his leg. He would then have told the deputies that he was the “supreme authority” and that their laws had no weight on his.

Deputies say Mayers then threatened to kill and ‘strip’ them in the front yard and let the animals have them. He then said he was walking back to the Biltmore house in Asheville where he lived.

When asked if he had recently used drugs, Mayers said he had taken methamphetamine about 30 minutes earlier, according to law enforcement.

Deputies called negotiators to the scene. They spoke with Mayers for over three hours. In the meantime, warrants have been obtained charging Mayers with second-degree trespassing, communicating threats and resisting agents.

According to the report, Mayers eventually told deputies he had to use the bathroom. When he came down from the porch, he approached one of the deputies and allegedly took his knife. The deputy deployed a taser and brought Mayers to the ground.

Deputies say they found a box of Newport cigarettes on the porch that contained a small amount of methamphetamine.