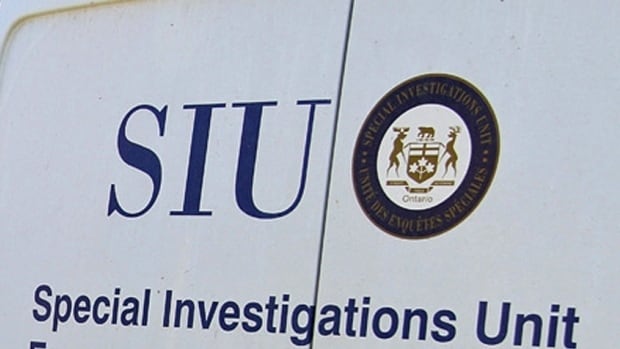 The Ontario police watchdog is not recommending criminal charges against an Ottawa police tactical officer who used a riot weapon on a man threatening to harm himself this summer.

According to the Special Investigations Unit (SIU), officers were dispatched to a home on Claremont Drive in the Manor Park neighborhood of Ottawa on July 4 after reporting a disturbance. A man broke his terms not to contact anyone.

The man refused to leave, threatened to harm himself if officers entered and said he had a gun, according to the SIU. Officers noticed that the man apparently had a self-inflicted neck injury.

An “interaction” ensued and an officer discharged an ARWEN (Anti Riot Weapon ENfield). The weapon, classified as a firearm, can launch a variety of projectiles, including plastic bullets, tear gas and less-lethal batons.

The man was taken into custody and hospitalized. The projectile does not appear to have caused him serious injury, the SIU said.

In a report sent on Tuesday, SIU Director Joseph Martino wrote that tactical officers entered through the front door of the house. One of them – the officer under investigation – shot the man in the thigh after he refused to come down a flight of stairs and threw something at police.

The man fled and managed to cut himself before officers took him to the ground, handcuffed him and handed him over to paramedics outside.

He was treated at the hospital and eventually granted an interview with the SIU, along with one of the three witnesses and four of the nine officers who responded to the call. The officer under investigation did not speak to the SIU or share his notes.

Martino wrote that officers had the power to take the man into custody both for breaching his terms and under the Mental Health Act for saying he would harm himself.

He said using the ARWEN was reasonable because the man said he had weapons and officers were trying to temporarily and safely incapacitate him from a distance.

The unit invokes its mandate to investigate police conduct that may have resulted in death, serious injury, sexual assault or the discharge of a firearm at a person. He can recommend criminal charges.