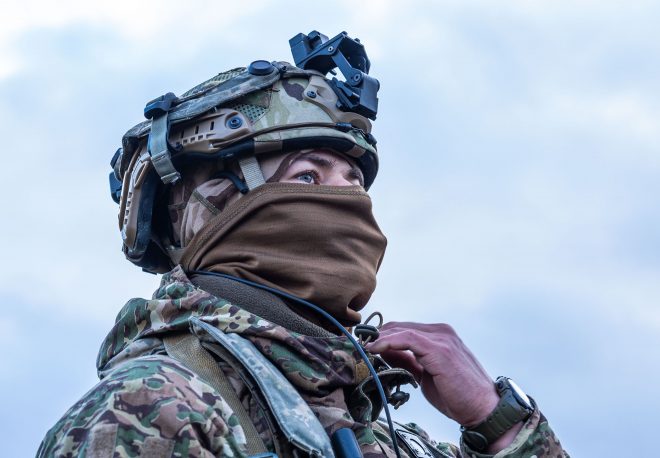 The following is the In Focus report from the Congressional Research Service of January 26, 2022, Armed Forces of Ukraine.

In 2014, Ukraine’s military, which observers said had been weakened by years of neglect and underfunding, faced Russia’s occupation of Ukraine’s Crimea region and the invasion of eastern Ukraine. Since then, the Ukrainian armed forces have made considerable progress; they undertook efforts to adopt NATO standards and received significant assistance from NATO and the United States. Many of these reforms were born out of the experience of defending against Russian aggression. Reforms range from the tactical to the strategic level and include both political measures (eg increasing transparency, fighting corruption and ensuring civilian control over the military) and military reforms (eg modernizing the equipment, reforming command and control and increasing professionalization).

Significant obstacles remain, however, and the reform process is complicated by Ukraine’s Soviet heritage and the continued Russian occupation of parts of Ukraine. Since late 2021, Ukraine has faced a massive buildup of Russian forces on its borders and a potentially imminent threat of further Russian aggression. Members of Congress expressed interest in understanding Ukraine’s military capabilities to help guide policymaking to support Ukraine’s defense of its territorial integrity. (For more, see CRS report R45008, Ukraine: Background, Conflict with Russia, and US Policy, by Cory Welt.)

The 2018 National Security Act required that at least 5% of gross domestic product (GDP) be spent on security, with 3% of the total going to defence. However, economic realities often mean that defense spending in real terms is lower (around 2.5% of GDP). Ukraine’s defense budget for 2021 is 117.6 billion hryvnia ($4.2 billion), which is 127 million hryvnia ($4.6 million) less than the 2020 budget. Furthermore, Ukraine’s defense budget allocations are split between funds needed to maintain the military and funds to support its ambitious reform agenda.

Ukraine inherited a sprawling defense industry from the Soviet Union, producing a wide range of products including tanks and armored vehicles, aircraft, radar and electronics, missiles and ships. Defense conglomerate Ukroboronprom oversees the defense industry, which includes more than 130 state-owned companies. In recent years, Ukrainian officials have made reforming Ukroboronprom and increasing transparency key objectives, including adopting a new law, on defense procurement, in July 2020 to implement the NATO standards for defense procurement. Despite some progress, significant challenges remain with regard to corruption, bureaucratic inefficiency and internal political wrangling, as well as lack of transparency.

Command and control was at the heart of the reform. Ukraine now requires the Minister of Defense to be a civilian, a key NATO requirement. Some observers see continued threats to civilian control of the army, as former general Andriy Taran replaced Andriy Zagorodnyuk, the first civilian and pro-reform defense minister, in 2020.

The army has also moved to a command system more in line with NATO standards. Currently, the army reports to the Commander-in-Chief of the Armed Forces. Under the authority of the Commander-in-Chief, the reforms distribute responsibilities between the Chief of Staff, responsible for strategic and force planning, and the Commander of the Joint Staff, responsible for operations. The move towards NATO-style command and control is an ongoing process, as many officers seem to remain influenced by their Soviet and post-Soviet military training despite an increase in NATO training and education opportunities.