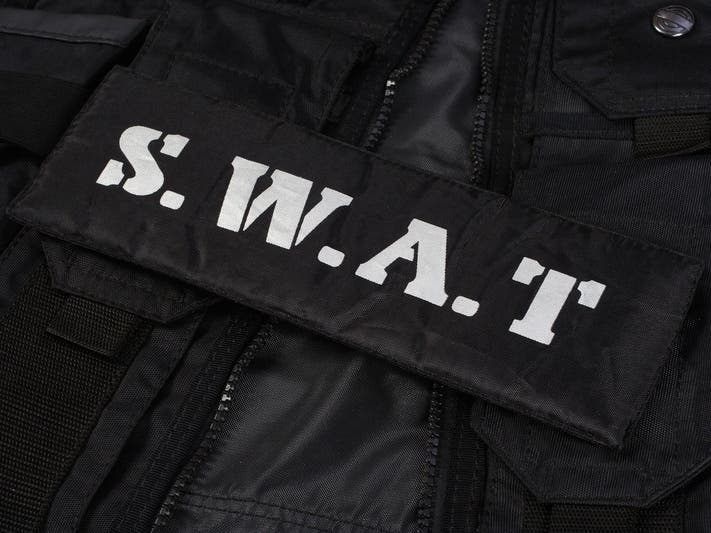 SAN DIEGO, CA – A gunman suspected of making threats at a Birdland area apartment complex hid in a rental unit there on Tuesday when police arrived, causing a standoff that s ‘is extended in the middle of the afternoon and into the evening.

A 911 caller reported the suspect’s allegedly threatening behavior in the 2300 block of Cardinal Drive shortly before 2:30 p.m., according to the San Diego Police Department. No injuries were reported.
When the patrol officers arrived, the man, whose name was not immediately available, retreated to an apartment and ignored repeated orders to surrender, Sgt SDPD. Kevin Gibson said.

After the standoff lasted over an hour, police commanders called in a SWAT team to take up positions around the residential complex. Officers also closed several blocks of Cardinal Drive to through traffic pending a resolution.

Administrators at nearby Fletcher Elementary School closed the campus and had students transported to Chesterton Elementary School on Linda Vista Road to be picked up by their parents, officials from the San Diego United School District said.

The stalemate continued with “no change” in the state of the attempted negotiation with the suspect as of 6.30pm, SDPD public affairs lieutenant Adam Sharki said.

Sharki declined to say what type of weapon the man was supposed to be armed with and did not provide details of any threats the man allegedly made.

To request that your name be removed from an arrest report, submit these required elements at [email protected]