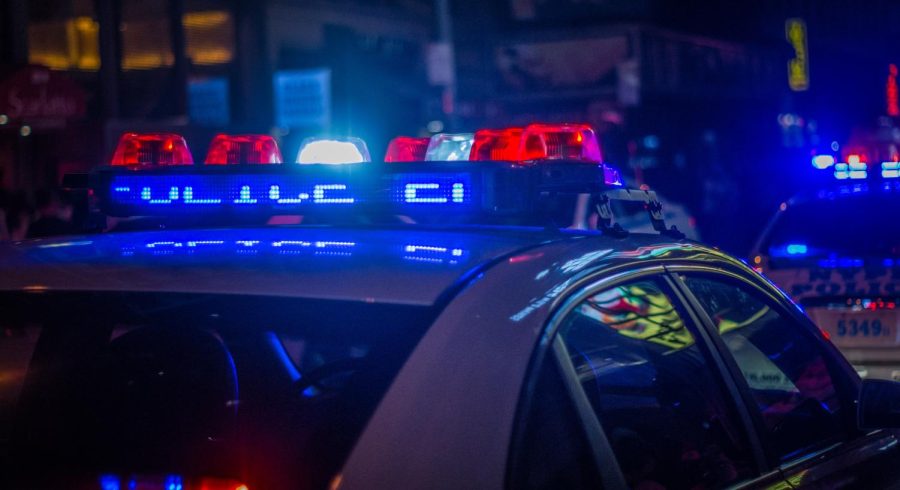 Around 3 p.m., the Redwood City police 911 dispatch received an unanswered emergency call, according to a Press release. Although the caller did not speak directly to the dispatcher, children could be heard screaming in the background.

A follow-up call was sent to voicemail prompting the dispatcher to use cell data to pinpoint the location of the caller who was around the 1500 block of El Camino Real, Redwood City. PPolice were then dispatched to the scene.

Upon arrival, police noticed a man and three young children in a nearby car. According to the press release, the man was armed with a gun and was using the children for protection.

“The police backed off, a perimeter was set up and they tried to negotiate with a man while he was inside the car. The woman was also inside the car with the man and the children,” Redwood City Police Chief Dan Mulholland told reporters at the scene.

Officers then determined that Gutierrez had attempted to shoot the children and the woman, so they responded with “deadly force.”

Police removed the weapon from the suspect and administered CPR. He was taken to hospital, where he was pronounced dead.

Currently, there is no evidence showing the suspect fired the firearm, according to San Mateo County District Attorney Steve Wagstaffe.

Police say the woman suffered injuries unrelated to the shooting and was taken to hospital, but the children were unharmed. The relationship between Gutierrez and the wife and children remains undisclosed.

All officers involved in the shooting are on paid administrative leave and are awaiting further investigation.

This is breaking news. The article will be updated with more information.