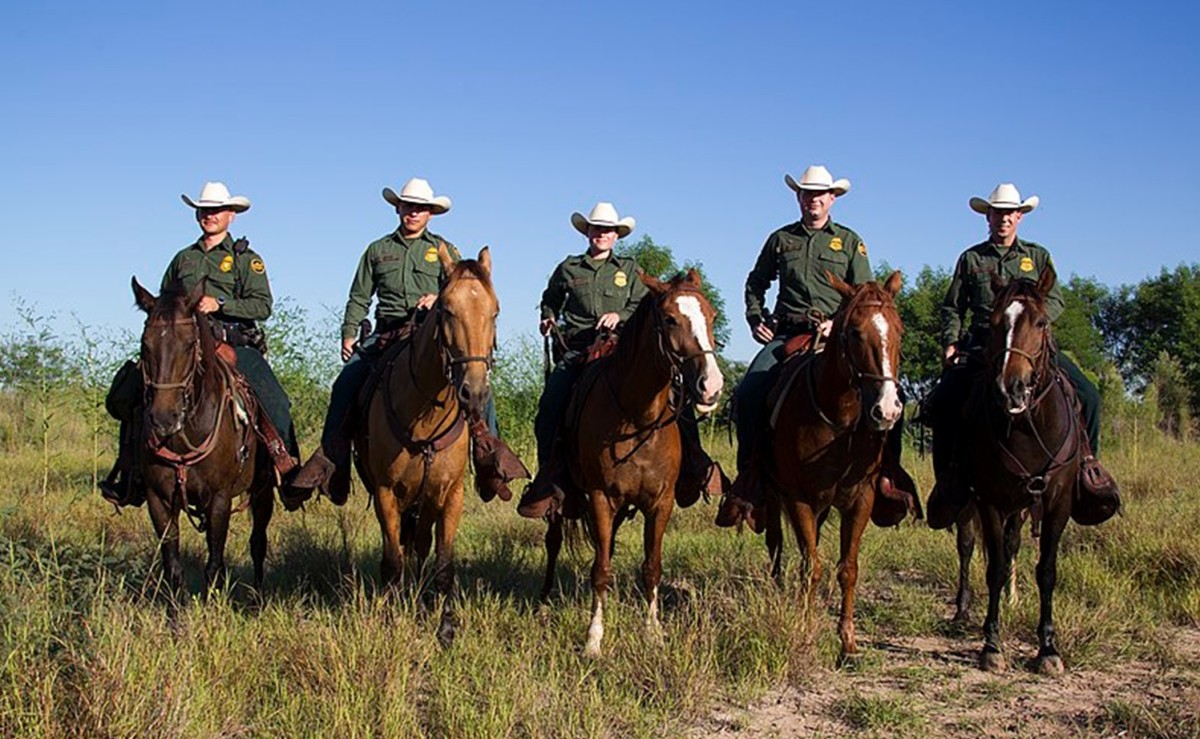 White supremacists in the military and law enforcement are not a new phenomenon. But the crisis is growing like a cancer, and now, apparently, the government is finally taking this extreme threat seriously. In light of the Capitol insurrection on January 6, if America fails to root out the white domestic terrorists among us, then the country as a whole is in a lot of trouble. And those who aren’t specifically white supremacists are in big trouble.

On Wednesday, the United States House of Representatives passed an amendment requiring government agencies to report on the activities of white supremacists and neo-Nazis in federal law enforcement and the military. This measure would include the Department of Defense, the Department of Homeland Security (DHS) and the FBI.

With a vote of 218 to 208, the amendment passed on purely partisan lines, with all Democrats voting for the amendment and all Republicans voting against. This breakdown should come as no surprise to those who have paid attention, given that the Republican Party is a major purveyor of white supremacy and the party leadership has embraced an agenda of white nationalism; everything that passes as politics in this party these days reflects the racist conspiracy theory known as the “great replacement theory” – the idea that the white man is an endangered species, and that Democrats, Liberals and Jews replace it with Blacks and Browns.

Republicans in the Senate are likely to kill the legislation because white supremacists are the base of the Republican Party. A recent poll found that 7 out of 10 Republicans believe in the Great Replacement Theory.

Last year, a Pentagon report sounded the alarm about the threat of white supremacy in the armed forces. The report focused on recruitment and called for changes in the selection process for military recruits, given that even a small number of domestic extremists pose a threat to national security and undermine military cohesion.

The number of white extremists in the army is unknown. In the past, members of the white supremacist service have committed murder, planned acts of terrorism, and been involved in other disturbing activities.

According to the Pentagon report, active duty military members are “highly prized” members of domestic terrorist groups who legitimize those groups and help increase recruitment. And all that useful combat and weapons training translates into more successful terrorist attacks.

Over the past two decades, right-wing extremists have killed more people in America than any other extremist group, according to a senior Defense Department official.

Some active duty soldiers have been discharged for membership in white supremacist and neo-Nazi groups. More importantly, white supremacist military personnel with ties to militias such as the Oath Keepers participated in the January 6, 2021 attack on the US Capitol in an effort to nullify the 2020 presidential election and install Donald Trump as dictator.

As we learned from congressional hearings, the Oath Keepers — whose members are believed to number in the tens of thousands of current and former military and law enforcement officials — were key players in the attack. murderous. An estimated 13% of insurgency-related arrests are of veterans or active-duty soldiers, and one-fifth of candidates for the neo-Nazi group Patriot Front claim military ties. At least five members of the Patriot Front, including four National Guard veterans and a cadet, were arrested last month for planning to attack an Idaho Pride event.

Joining forces with groups such as the Proud Boys, Three Percenters, the Republican Party and others, the Oath Keepers hold racist and anti-Semitic beliefs and call for a civil war – an “armed revolution”, which they have attempted to lead to the Capitol insurrection.

Perhaps the most prominent serviceman involved in Jan. 6 was retired lieutenant general and Trump national security adviser Michael Flynn. A QAnon conspirator who has ties to the Oath Keepers and Proud Boys and who openly displayed the white hand sign, Flynn claimed President Biden stole the 2020 election from Trump, and he called for violence . Flynn advised Trump to seize voting machines across the country and impose martial law. And Flynn pleaded the Fifth when investigators asked him if the Jan. 6 violence was justified and if he believed in a peaceful transfer of power.

If that wasn’t enough, Lt. Gen. Charles Flynn, then Deputy Army Chief of Staff and brother of Michael Flynn, participated in key discussions with the United States Capitol Police and officials from the District of Columbia on whether to send National Guard troops. end the violent Capitol Riot. The Pentagon initially denied that Charles Flynn had been involved in any such calls that day.

Meanwhile, Customs and Border Protection (CBP), part of DHS, has fostered a culture of racism and violence against migrants, with dehumanizing verbal abuse against people from the South. According to the Southern Poverty Law Center, the nation’s largest federal law enforcement agency, CBP has employed white supremacists and Ku Klux Klan members since its inception nearly a century ago.

Border Patrol agents have killed 100 people over the past decade, abused and killed Indigenous children, posted racist and sexist material online, and spread replacement theory without being held accountable. The blatant racism and brutality of the Border Patrol was on full display in September 2021, when CBP officers were photographed and videotaped riding and chasing, whipping and shouting at Haitian migrants on the Rio Grande in Del Rio, Utah. Texas.

A now iconic photo shows a Border Patrol agent on horseback armed with a whip and grabbing Mirard Joseph, a Haitian migrant. The Haitian Bridge Alliance has filed a federal lawsuit against the Biden administration and CBP on behalf of Joseph, alleging that CBP agents used horse reins as whips against the Haitian people. A CBP report called for disciplinary action against four officers for violations including the use of “denigrating and offensive language” and “force or threat of force.” refuse. However, the report denied allegations by the Haitian Bridge Alliance that officers used horse reins to beat Haitian migrants, even as footage of such behavior sparked international outrage.

White supremacists have infiltrated the military and police for decades, if not forever. America, you have a problem on your hands, and it comes from within. You armed and trained this menace, and you gave him a uniform, so it’s on you.